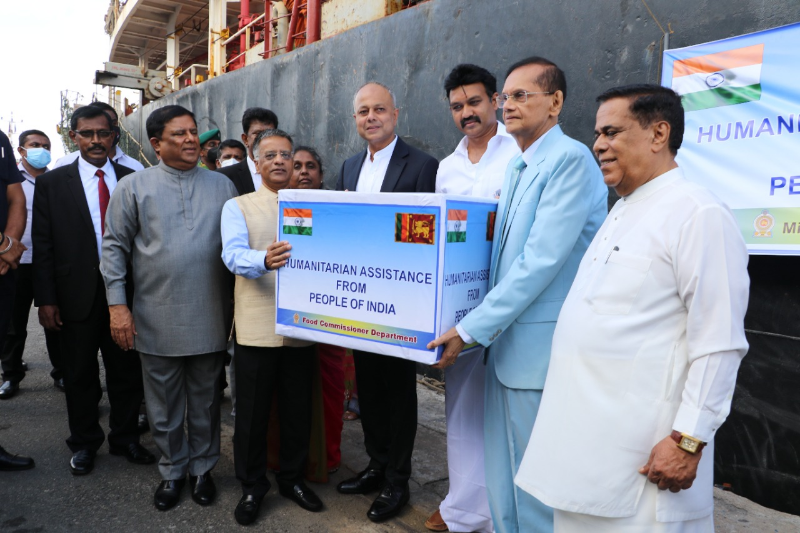 India handed over a large amount of humanitarian assistance consignment worth over Rs 2 billion as the island nation battles a devastating economic crisis.

The consignment consists of 9,000 MT of rice, 50 MT of milk powder and more than 25 MT of drugs and other medical supplies. These shall be distributed among vulnerable and needy sections in various parts of Sri Lanka including Northern, Eastern, Central and Western Provinces by the Sri Lankan government in the coming days.

The consignment was flagged off from Chennai port by Tamil Nadu Chief Minister M.K Stalin on May 18. This is also the first consignment under a larger USD 16 million commitment of 40,000 MT of rice, 500 MT of milk powder and medicines by the government of Tamil Nadu.

This support for Sri Lanka among the people of India is in addition to the Government of India's economic assistance, which has totalled approximately USD 3.5 billion since January this year.

Support extended to Sri Lanka ranges from economic assistance, supply of vaccines, testing kits, close to 1000 MT of liquid oxygen to combat COVID-19 as well as the immediate response by the Indian Navy and Coast Guard to mitigate marine disasters.

"Sri Lanka today received Rs. 2 Billion worth Humanitarian aid including milk powder, rice and medicines from India. Our sincere gratitude to the Tamil Nadu Chief Minister Hon. @mkstalin and the People of India for the support extended. I also appreciate the assistance given by the @IndiainSL and CWC Leader @S_Thondaman in Sri Lanka," the Prime Minister tweeted. 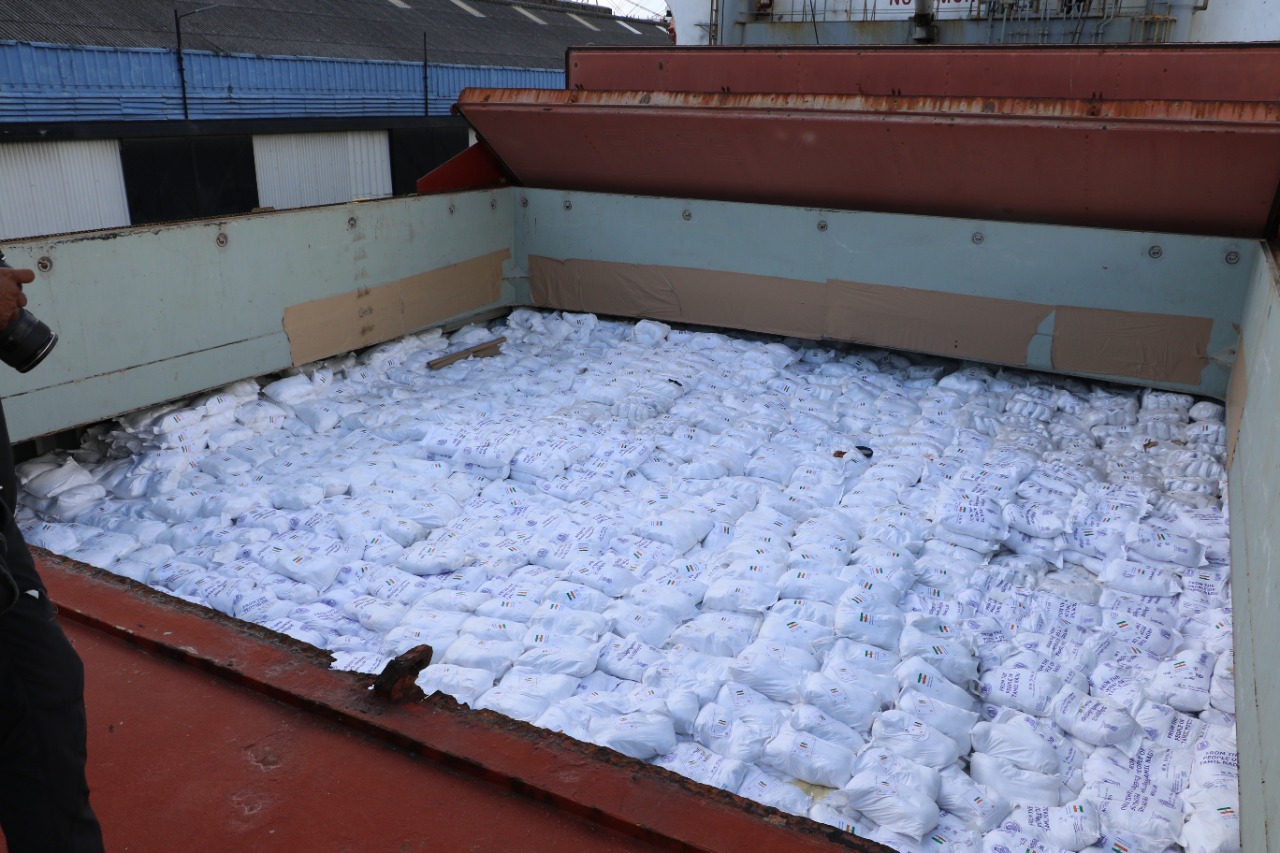