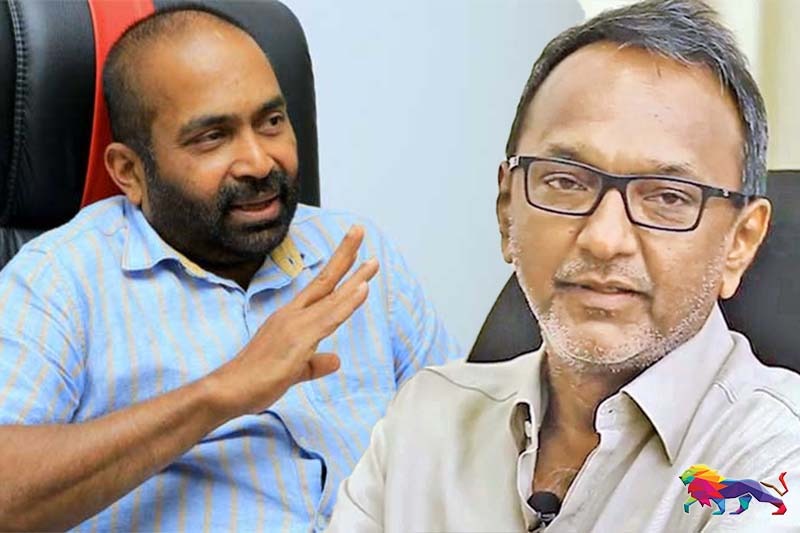 Speaker Mahinda Yapa Abeywardena said that a ballot is currently in progress in the parliament to vote in a new Deputy Speaker.

The voting comes after MP Siyambalapitiya who was serving as the Deputy Speaker vacated the position with effect from April 30.

He stepped down as the Deputy Speaker after the SLFP’s parliamentary group decided to sit independently in the House.

Meanwhile, a spokesperson for the group of SLPP MPs who became independent in Parliament said that representatives of the main opposition SJB on Wednesday (04) had assured them of their support for MP Ranjith Siyambalapitiya if he would sit as an independent Member of Parliament.

However, the SJB had reneged on their promise by proposing SJB MP Imthiaz Bakeer Markar for the post.