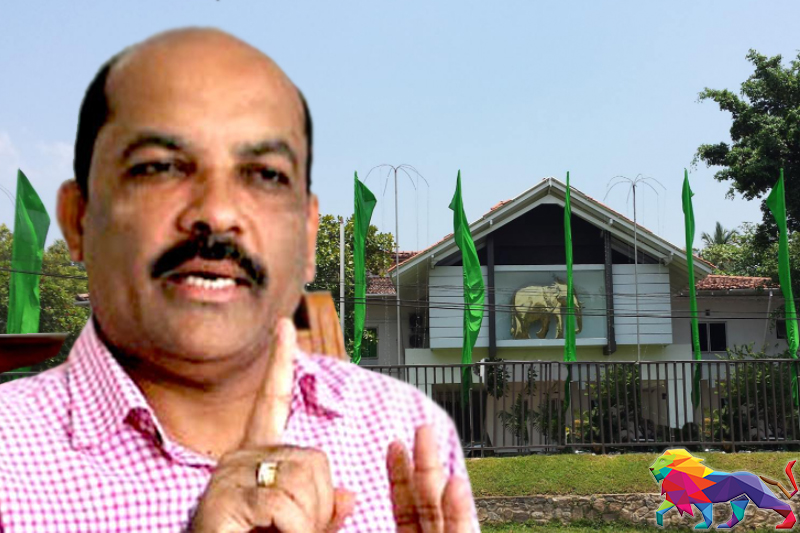 President Rajapaksa on Wednesday (27) convened a meeting of political parties on April 29 to discuss the formation of an all-party government representing all parties in Parliament as a solution to the crisis facing the country.

"The composition of said all-party government, which will be formed after the resignation of Prime Minister Mahinda Rajapaksa and the cabinet, the duration of its term, appointments to be made in that government and other relevant matters need to be decided upon discussion," a statement by the President's Office said.

Anti-government protests continued throughout the country over its worst economic crisis in history and deepening mistrust in President Gotabaya Rajapaksa’s leadership.

SJB and JVP to announce later

Meanwhile, the general secretary of the Sri Lanka Freedom Party (SLFP) Dayasiri Jayasekara said that a decision will be taken after discussions with the independent lawmakers of the ruling coalition.