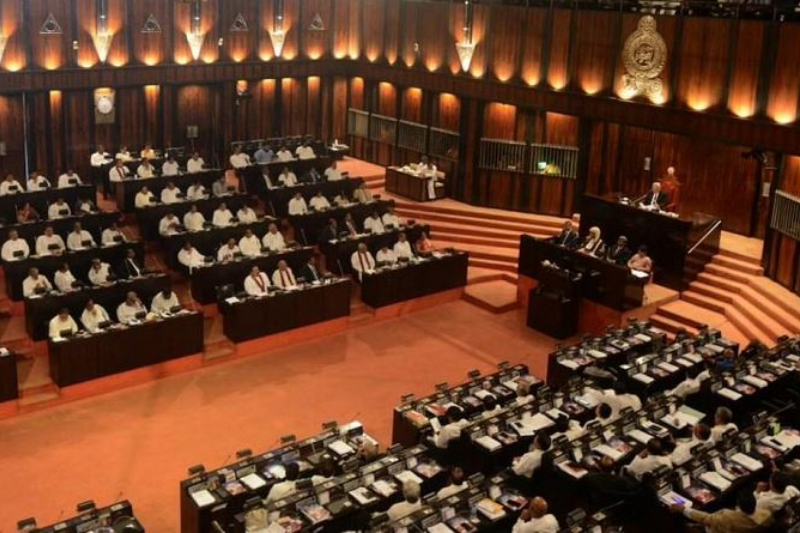 India extended a $1.5 billion credit facility to Sri Lanka last month as the island-nation plunged into one of its worst economic crises since 1948.

“Protracted political uncertainty is likely to hinder progress in obtaining external financing from key development partners or attracting foreign direct investment, or both, because of Sri Lanka’s reliance on capital inflows to repay its sizeable foreign-currency obligations," the report said.

Sri Lanka’s foreign-exchange reserves were around $2 billion as of the end of February 2022.

“This was well below the government’s annual external debt repayments of $6 billion-$7 billion through to at least 2025 and covering less than two months of imports," the report said.

Very low foreign-exchange reserves have led to broad restrictions on imports and shortages of several essential items such as fuel and milk powder.