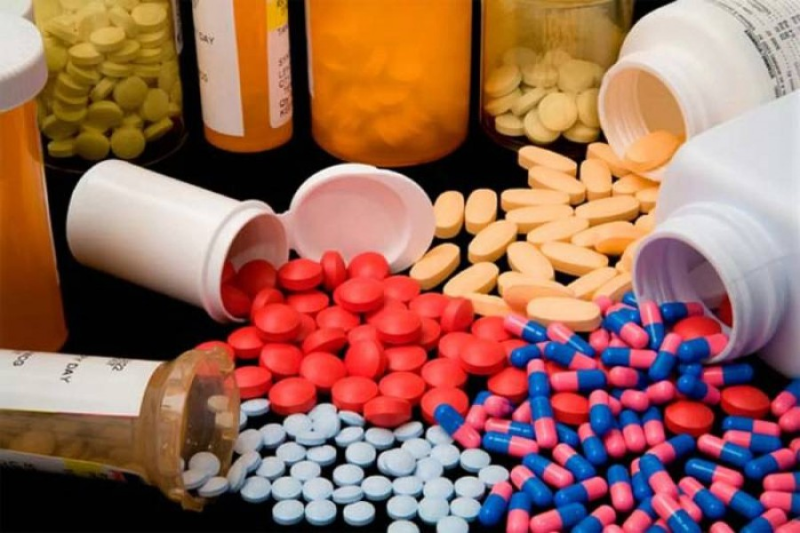 (AP) - Sri Lanka’s national medical association warned Thursday that hospitals will be unable to provide even emergency services in coming weeks because of critical shortages of drugs and medical equipment caused by the country’s economic crisis, leading to a catastrophic number of deaths if supplies aren’t replenished.

Sri Lanka is facing its worst economic crisis in decades and has endured months of shortages of fuel and other essentials. Protests over the economic troubles have spread nationwide and expanded to criticism of President Gotabaya Rajapaksa and his politically powerful family.

The Sri Lanka Medical Association sent a letter to Rajapaksa on Thursday saying that hospitals have already decided to curtail services such as routine surgeries and limit the use of available medical materials to treatment of life-threatening illnesses.

Unless supplies are urgently replenished, “within a matter of weeks, if not days, emergency treatment will also not be possible. This will result in a catastrophic number of deaths,” the letter said.

Thousands of people, including health workers, have been demonstrating this week demanding a solution to the crisis and Rajapaksa’s resignation for economic mismanagement.

Rajapaksa has resisted the demands to step down, even after members of his own coalition joined them this week, with governing party lawmakers calling for the appointment of an interim government to avoid possible violence.

Rajapaksa earlier proposed the creation of a unity government, but the main opposition party rejected the idea. His Cabinet resigned Sunday night, and on Tuesday, nearly 40 governing coalition lawmakers said they would no longer vote according to coalition instructions, significantly weakening the government.

This has turned the economic crisis into a political one, with no functioning Cabinet including crucial finance and health ministers. Parliament has failed to reach a consensus in three days of debate on how to deal with the crisis.

The government estimates the COVID-19 pandemic has cost Sri Lanka’s tourism-dependent economy $14 billion in the last two years. Protesters also allege fiscal mismanagement. The country has immense foreign debts after borrowing heavily for infrastructure and other projects. Its foreign debt repayment obligations are around $7 billion this year alone.

The debts and dwindling foreign reserves leave it unable to pay for imported goods.

Rajapaksa last month said his government was in talks with the International Monetary Fund and had turned to China and India for loans, and appealed to people to limit the use of fuel and electricity.