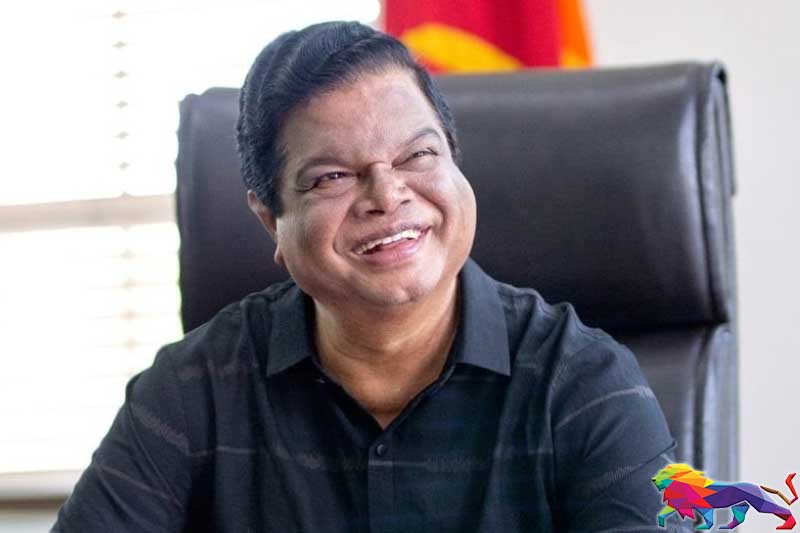 SLPP MP Bandula Gunawardena is to be sworn in as the new Minister of Finance before President Gotabaya Rajapaksa at the Presidential Secretariat, it is learnt.

It is reported that the President had offered the finance portfolio to Gunawardana after Minister Ali Sabry resigned yesterday (05), a day after the President appointed him after sacking his brother Basil Rajapaksa amidst the country's worst economic crisis.

In his letter of resignation sent to the President, Sabry said it was not his intention to take up any post after he tendered his resignation from the post of Justice Minister on April 03.

He also expressed his willingness to step down from his parliamentary seat, if the President wishes to appoint a person outside the current parliament.