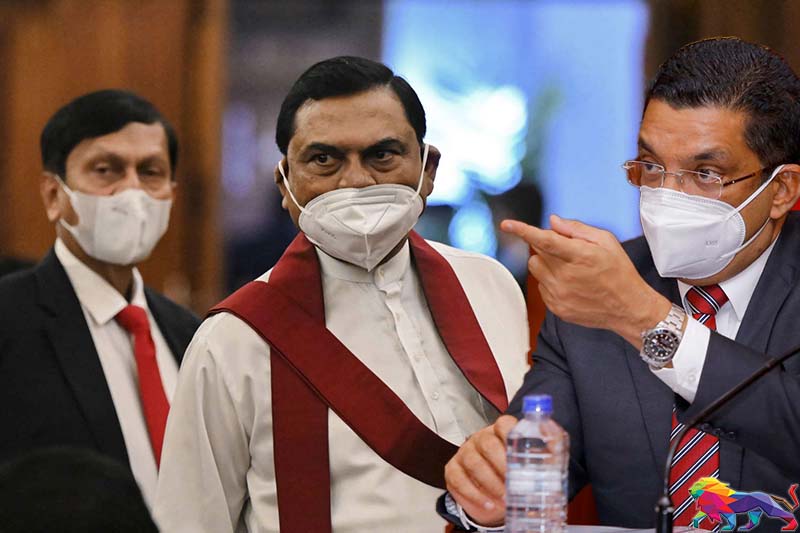 Four new Ministers were sworn in before President Gotabaya Rajapaksa at the Presidential Secretariat today (04) following the mass resignation of Cabinet Ministers amid an ongoing economic crisis.

Sources at the Presidential Secretariat said that ministers will be appointed to fill the remaining portfolios later.

The President has decided to completely restructure the Ministry of Finance under Minister Ali Sabry and it is also reported that several senior officials including the Treasury Secretary are likely to be removed.

Meanwhile, Sri Lankan Central Bank Governor Ajith Nivard Cabraal in a tweet today (04) said that he had tendered his resignation.

Cabraal's announcement came after all of the country's Cabinet Ministers resigned on Sunday (03).