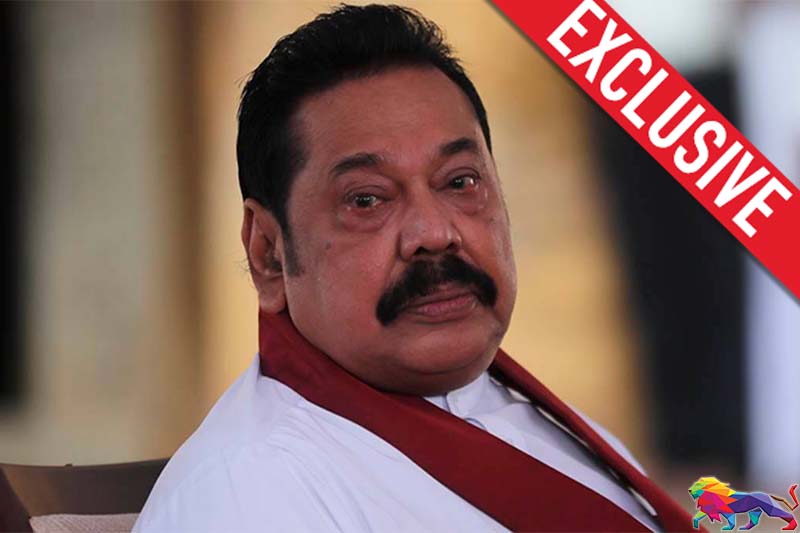 Prime Minister Mahinda Rajapaksa has decided to step down from his position, it is learnt.

This is in the backdrop of the Sri Lanka Freedom Party announcing that the party will quit the government and function as an independent group in the Parliament if they fail to set up a caretaker government within a week.

It is also reported that the Prime Minister will tender his letter of resignation to the president tonight (03).

According to sources, the President has already decided to accept the Prime Minister's resignation.

Meanwhile, former Minister Wimal Weerawansa said that the proposal presented to the President and the Prime Minister calling for an all-party interim Government to be appointed received a positive response from both.

He said that the current Cabinet cannot function to resolve the crises affecting the country and called for the Cabinet to be disbanded.