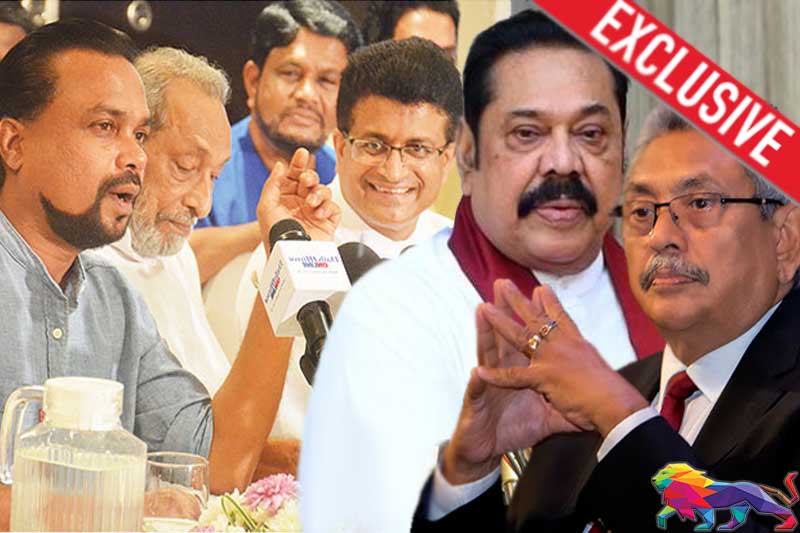 President Gotabaya Rajapaksa and Prime Minister Mahinda Rajapaksa have reached an agreement with the leaders of the constituent parties of the ruling Sri Lanka Podujana Peramuna (SLPP)-led coalition.

Accordingly, the proposal submitted by the alliance of 11 parties urging the President to dissolve the Cabinet and reach an agreement with all parties to form an interim Government in order to arrest the current economic and political turmoil in the country was received positively by both the President and the Prime Minister.

They also said that the interim Government should take steps to hold a general election as soon as possible.

An interim government is also likely to be formed tomorrow (04) with a new cabinet of ministers, it is learnt.