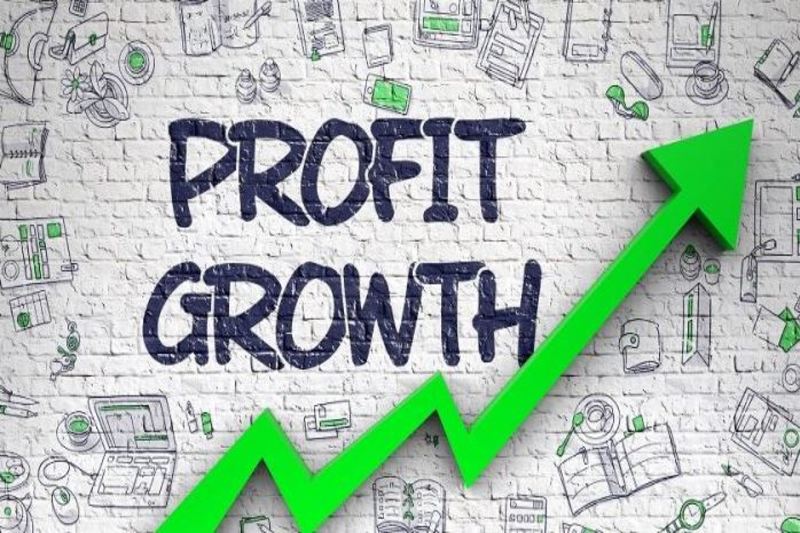 In what is seen as the latest move to extend relief to the pandemic-affected borrowers, the Central Bank of Sri Lanka (CBSL) is likely to direct the banks to extend the pause on the recovery actions on loans and leases for a further period after the expiry of the current moratorium on March 31.

The Central Bank will be requesting the banks “to suspend all types of recovery actions, including parate execution and forced repossessions of leased assets," Finance Ministry sources said.

The broader businesses and individuals are under a payment holiday now for around two years while the tourism sector has been under the relief scheme from as far back as in April 2019.

In the road map, the Central Bank said it would replace the moratoria with a liquidity support scheme worth of Rs.15 billion to facilitate financing of the interest accrued in loans that have been under moratoria to enable financial institutions to deal with the effect of the moratoria in a sustainable manner.

As per the Central Bank estimates, the ongoing debt moratoria by banks and non-bank financial institutions amounts to Rs.780 billion. This is in addition to Rs.165.5 billion by way of concessionary working capital under the COVID-19 Saubhagya Refinance Scheme.

However, Sri Lankan banks face added asset-quality pressure from their government securities holdings, particularly those denominated in foreign currency which accounted for around 6.5 percent of banks' total in 2021.

Meanwhile, the declared balance sheets of all licensed commercial banks in Sri Lanka have shown a tremendous growth in profits compared to previous years, but it is not the actual correct position.

This moratorium facilitated a breather for the borrower to operate and sustain the business but, unfortunately due to external factors beyond the control of the businesses and individuals, normalcy never returned and the environment for conducive situation has become a daydream due to the actions of monetary and fiscal authorities.

This situation of moratorium was due to all commercial banks booking all interest following the facilities extended as income received even though in actual it was not received, fiscal analysts said.

This was done as per CBSL guidelines for financial reporting and accepted financial practices. As a result, banks have been able to declare a high percentage of profits even though the country's economy was on a downward spiral.

Under normal circumstances, if any credit facility has not been serviced (interest/capital not paid) for three (03) months, it is categorized as non performing and the interest due on such facility is accrued and not taken into income earned (profit).

So in other words the banks have booked and declared high profits even though the actual is far from it they said adding that after the moratorium is lifted and three months from there when these facilities have still not been serviced the banks will be compelled to reverse these already booked in profits.

This will reflect in the balance sheets of the banks as a negative figure and in turn will drive the profits down drastically. This scenario is also going to have a knock on effect which will affect the stock market and drive down further the country's economy, they pointed out.