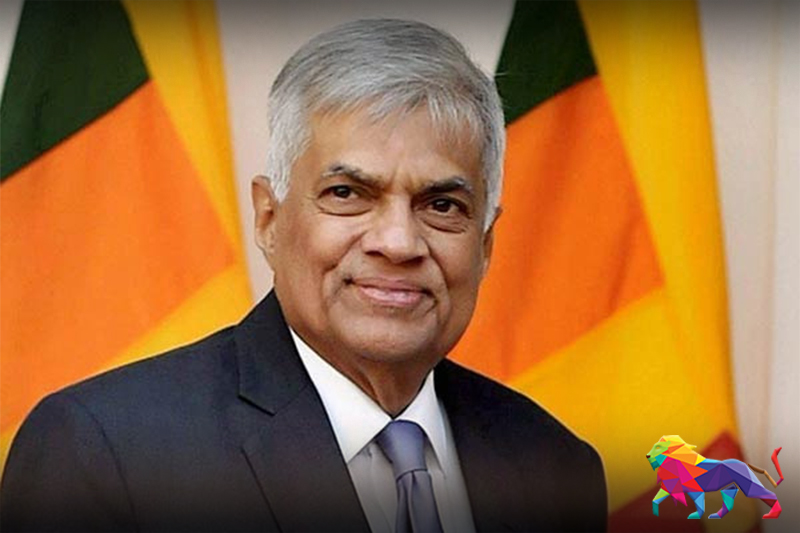 The session which focused on the Ukraine-Russia war saw the former Prime Minister suggest that the global power balance will pivot to Asia and called upon Asian Leaders to step forward and take the lead in global affairs.

“The Asians are saying look, we are the most powerful countries now, our economies are growing, we cannot get affected by this, we cannot have a world war. Therefore, the Asian view is that we cannot only allow the West to decide the rules of the world,” he said, adding that the "West cannot accept Asia today is also calling the shots."

Speaking further, he said that Indonesia, as the original convenor of the Bandung Conference and the current President of the G20 summit, should take the lead in organising an Asia Summit.

"The Western Power is being reduced, and in my view I think that it will be an ideal time when this confrontation comes to an end that Indonesia, who is the chair of the G20 and is also where the first Asian conference was held, should get together with China, India and UAE to summon a conference of all Asian nations and re-invent Asia," Wickremesinghe added.

Mr. Wickremesinghe's opinion on this matter has gained much attention in Indonesia with the country's largest magazine, Tempo, reporting this statement.

Meanwhile, a foreign policy analyst pointed out that former Prime Minister Ranil Wickremesinghe's reputation and respect on the international stage will prove invaluable at a time when Sri Lanka will be looking for much needed foreign assistance as it battles the worst economic crisis in over 70 years.