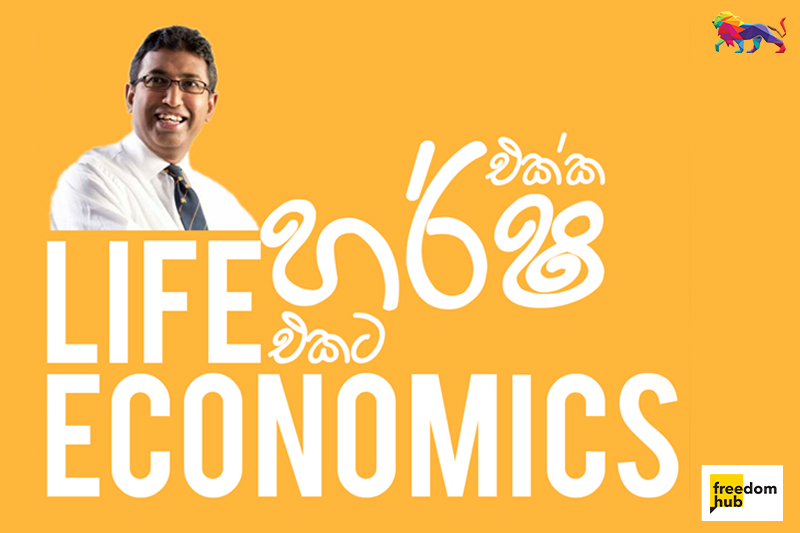 Episode 1 of the series titled ‘Deviange Haal’ (God’s Rice) reveals the format of the show which is structured as a deep-dive into a central issue.

The episode begins with a quick contextual background and weighs out policies used in the industry that impact everyday stakeholders - customers, farmers, small businesses and processors.

The episode also focuses specifically on price controls, the alleged rice mafia and their anti-competitive activities), the fertiliser ban, potential military involvement in harvesting and other government interventions.

The show concludes with a discussion of ‘Shakthi’, the cooperative based rice brand based on global social market economic models as used by Amul India and The New Zealand dairy industry to empower smallholders and/or balance against non-competitive market places.