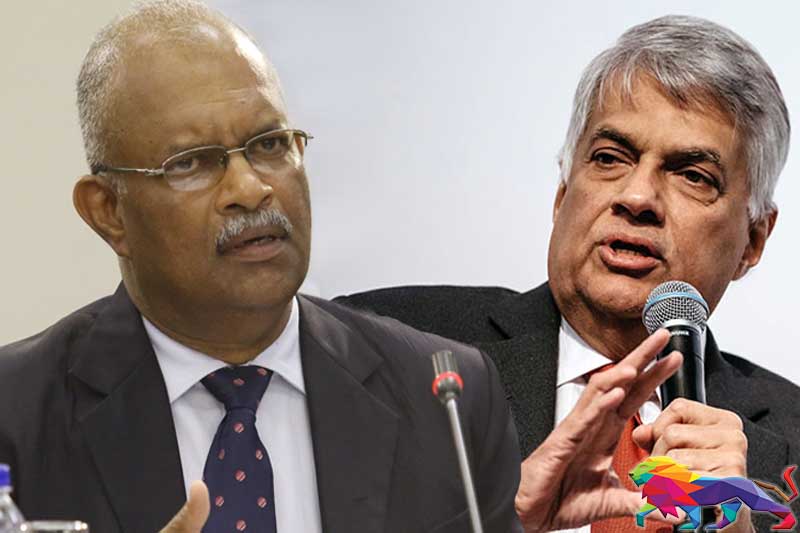 The United National Party (UNP) has raised concerns over the allegations levelled by former CID Director Shani Abeysekara in his Fundamental Rights petition filed in the Supreme Court.

During a meeting with party seniors, UNP Leader Ranil Wickremesinghe today (21) stated that the Government must be pressured to initiate a new independent investigation into the claims made by Abeysekara.

It was discussed that along with Abeysekara's claims, the Parliamentary Select Committee (PSC) appointed to inquire into the Easter Sunday attacks in 2019 also concluded that further investigations were required.

However, to date, these investigations have not been completed by this Government despite electoral pledges to do so. The UNP members were also adamant that a transparent investigation into this matter would highlight the extent to which the party was hamstrung by the President who controlled the security apparatus in the country at the time.

The UNP had faced heavy criticism in 2019 from the public, who claimed that the then Government was aware of the threats but failed to take action.

According to the petition filed by Abeysekara, members of the intelligence service had been aware of the growing threats, but had blocked investigations carried out by the CID into Zahran Hashim and his group.

Furthermore, Abeysekara has claimed that he had informed President Maithripala Sirisena of the need to brief the National Security Council regarding their investigations in January 2019, but was not provided the opportunity to do so.

The UNP had also faced heavy criticism in 2019 from the public, who claimed that the then Government was aware of the threats but had failed to take action.

Meanwhile, the head of Sri Lanka's Catholic Church Malcolm Cardinal Ranjith as well as Catholic Ministers of the incumbent Government have repeatedly expressed their dissatisfaction on the investigative process that was being implemented.