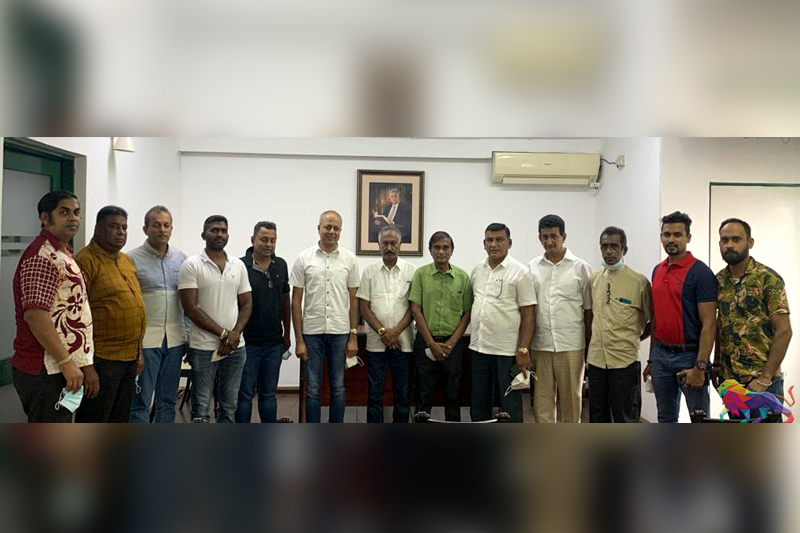 The United National Party commenced a training programme for their Local Government members yesterday (20) at the Party Headquarters.
The programme was designed to present the members with a clear understanding of the Party's solutions regarding the current crisis in the country, as well briefing the members on the Party's history.

UNP National Organiser, Sagala Ratnayake, oversaw the event last morning. Speaking to the members, Ratnayake highlighted that on several occasions in the past it has been the UNP who has overseen the economic recovery of the country.

"In 1977 when the country had no food, no goods to sell or buy and the economy had collapsed, it was the UNP who opened the economy and saw the largest economic growth in our post-Independence history. In 2001, for the first time the country had experienced negative economic growth but once again under Ranil Wickremesinghe, the UNP turned the economy around and saw positive growth. In 2015, when the cost of living was sky-rocketing and the economy was facing a collapse, it was once again the UNP under Ranil Wickremesinghe who ensured a recovery," Ratnayaka noted.

He explained that yet again, the UNP understood the crisis facing the public and knew what measures had to be taken. However, he added that it would be the UNP members who had to take the message to public to ensure their support for the UNP which was vital in rebuilding the country.

The UNP will also continue to host its LG members from all over the country in further training programmes. 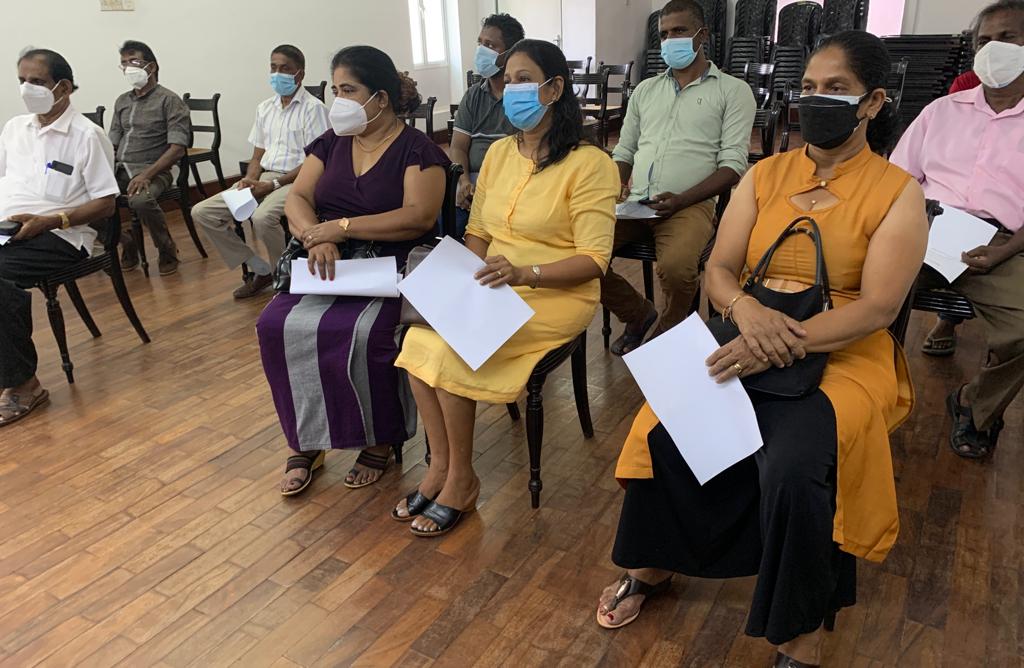 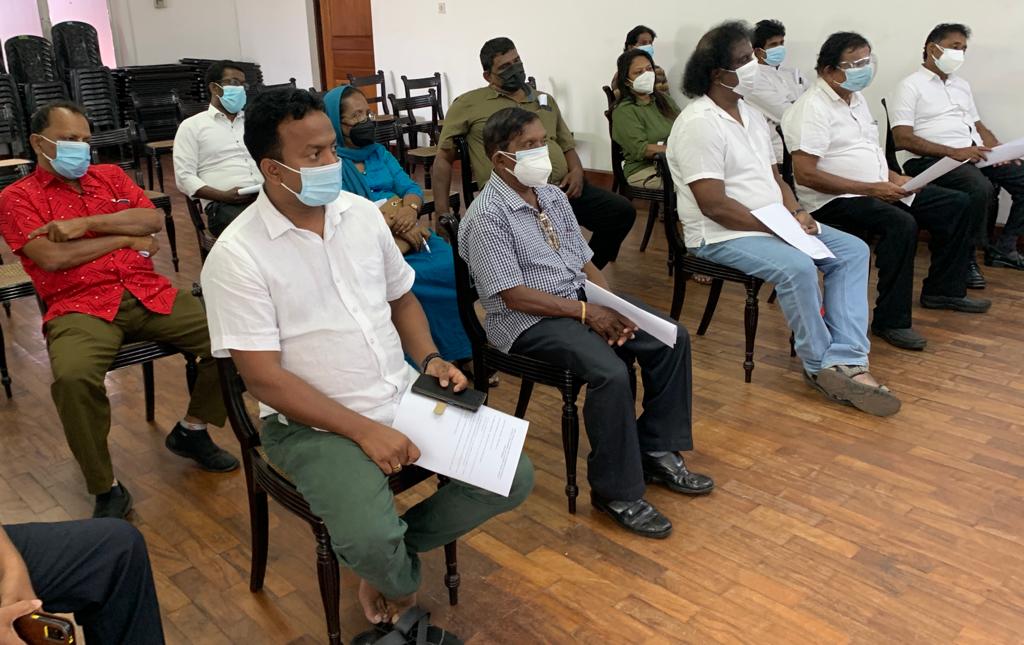