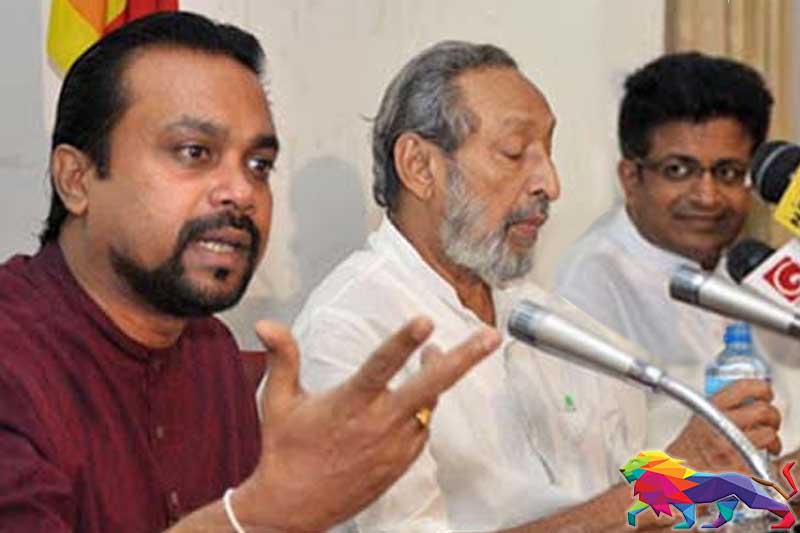 Constituent parties of the ruling coalition have decided to submit a special proposal outlining measures that need to be taken to build the country.

During a discussion held at Industries Minister Wimal Weerawansa's residence on Tuesday (15), the constituent parties have agreed to appoint a committee to draft the proposal before March 02.

A representative of the constituent parties said that the group intends to provide solutions to a number of serious problems facing the country today, including the dollar crisis, the energy crisis, and the rising cost of living through the proposal.

He also refuted news reports which said that the leaders of the constituent parties are scheduled to hold a discussion in this regard in Colombo tomorrow (19).