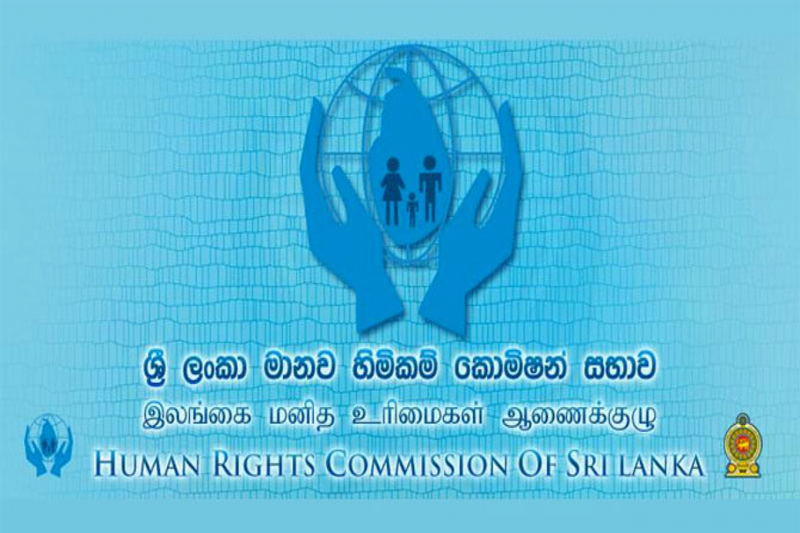 (PTI) - Sri Lanka's Human Rights Commission (HRC) on February 16 called for the complete abolition of a controversial anti-terror law that gives police sweeping powers to arrest suspects without trial, amid mounting pressure from the Tamil and Muslim political parties over concerns it violates human rights.

Enacted in 1979, the Prevention of Terrorism Act (PTA) allows authorities to make warrantless arrests and searches if a person is suspected of involvement in a “terrorist activity.” “Notwithstanding the amendments already suggested by the government, the HRCSL advocates the complete abolition of the PTA,” the Human Rights Commission of Sri Lanka (HRCSL) said in a statement on Tuesday.

The Commission believes that the offence of terrorism should be included in the Penal Code with a new definition for terrorism, it said.

“lt is explicitly for those who threaten or use violence unlawfully to target the civilian population by spreading fear thereof to further a political-ideological or religious cause,” Justice (retd) Rohini Marasinghe, Chairperson of the HRCSL said.

The Commission advocates that terrorism should be investigated under the General Law of the country with necessary amendments.

The HRCSL statement comes a day after political parties representing the minority Tamil and Muslim communities started a campaign to collect signatures in support of repealing the controversial law.

The HRC statement assumes significance as the government issued a gazette notification last month saying the PTA will be amended, amid growing pressure from the EU and the UN Human Rights Council.

A panel appointed by President Gotabaya Rajapaksa had last year advised the president to refrain from abolishing the PTA but supported amendments to the law.

The government last week moved in Parliament amendments to the PTA. They include steps such as the reduction of the period of detention, magistrates visiting the places of detention to eliminate torture, allowing legal access to the person in custody and also permitting relatives to communicate with the detainee.

It also proposes to expedite the hearing of cases and the introduction of a new section to allow bail for PTA detainees.

The European Union (EU) has been urging Sri Lanka since 2017 to amend the PTA to make it fall in line with international standards. The European Parliament in June last year passed a motion for a resolution demanding that the PTA be scrapped as it “breaches human rights, democracy and the rule of law.”

The European Parliament had called for the repeal of the PTA and invited the European Union (EU) Commission to consider temporarily withdrawing Sri Lanka’s access to its Generalized System of Preferences (GSP+), a favoured trade concession for the island nation’s exports.

The resolution noted that Sri Lanka had benefited from GSP+ and recalled that “one of the key commitments of Sri Lanka was to fully align its counter-terrorism legislation with international human rights conventions”.

It called upon the European Commission to “use the GSP+ as a leverage to push for advancement on Sri Lanka’s human rights obligations”.

Sri Lanka has been marred by over three-decade-long brutal civil war that ended with the death of Liberation Tigers of Tamil Eelam (LTTE) chief Velupillai Prabhakaran in the coastal village of Mullaitivu in 2009.

The UN believes 80,000-100,000 people died in the conflict when the rebels sought to carve out a separate state for the Tamil minority and accused both sides of war crimes.

The UNHRC has passed a resolution censuring Colombo over its treatment of minorities and alleged failure to investigate atrocities during the civil war.

According to government figures, over 20,000 people are missing due to various conflicts. The Tamils allege that thousands were massacred during the final stages of the war.

The Sri Lankan Army denies the charge, claiming it was a humanitarian operation to rid the Tamils of LTTE’s control.