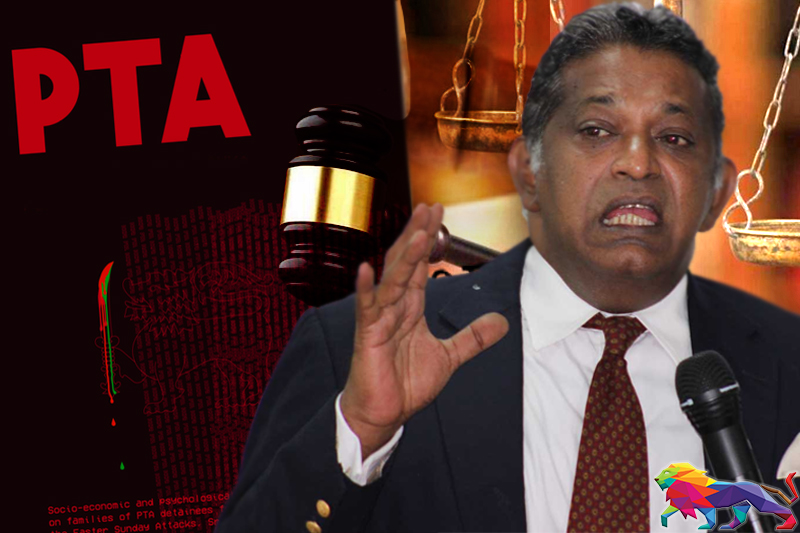 The Center for Policy Alternatives (CPA) and its Executive Director, Dr. Paikiasothy Saravanamuttu has filed a petition in the Supreme Court challenging the Prevention of Terrorism (Temporary Provisions) amendment bill that was produced in Parliament to amend the Prevention of Terrorism (Temporary Provisions) Act, No. 48 of 1979.

While naming the Attorney General as the respondent, the petitioner seeks the apex court to declare that certain provisions of the proposed bill are unconstitutional and a two-thirds majority in Parliament and a referendum are required to pass any provisions.

The petitioner states that the bill titled “Prevention of Terrorism (Temporary Provisions) (Amendment) Bill” was placed on the Order Paper of Parliament on 10th of February 2022.

According to the petitioner, a number of clauses in the bill adversely affect fundamental rights against arrest, torture and detention and that those rights are being restricted.

The petitioner has asked the Supreme Court to rule that the clauses should be approved by a two-thirds majority in Parliament and a referendum if they are to be passed as they directly violate the fundamental human rights guaranteed by the Constitution.

The CPA is of the view that the proposed amendment to the PTA appears to be more a token effort to address international pressure rather than a genuine and effective exercise to address ground realities and the abuses and violations brought about by the PTA.