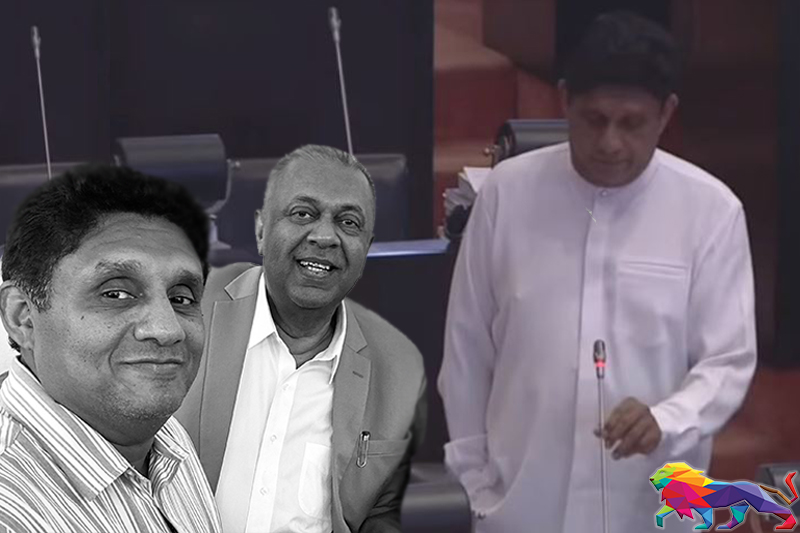 Paying tribute to the late Mangala Samaraweera in Parliament this week, Opposition leader Sajith Premadasa described him as a great politician who never betrayed his principles.

Speaking in Parliament on Friday (12) during the Vote of Condolence on the late former Minister, Premadasa said that Samaraweera remained resolute and unbowed when it came to his policies and always adhered to the principles he believed in.

Premadasa noted that Samaraweera never depended on positions and was therefore not afraid to let go of any post if the situation did not align with his principles and policies.

The Opposition leader recalled with gratitude how Mr. Samaraweera, as Finance Minister, fully supported his housing programme during Premadasa's tenure as the Minister of Housing and was grateful for organising a massive rally in Matara to support his nomination for the presidency.