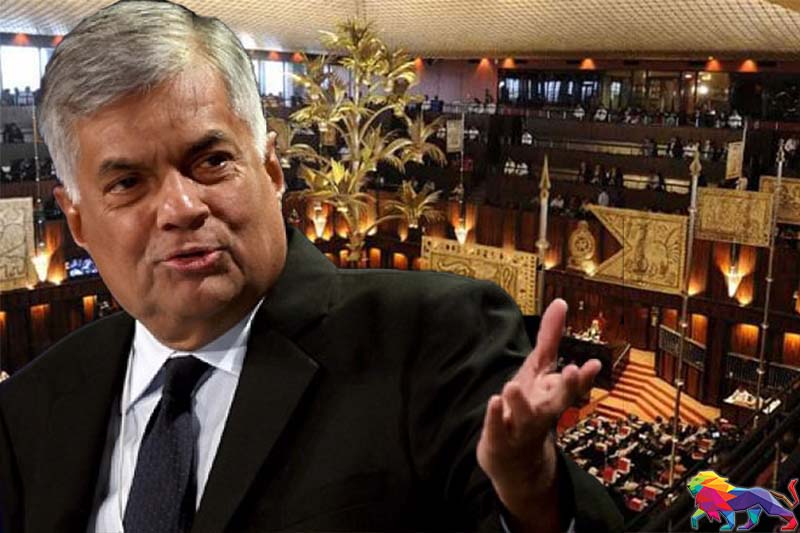 Former Prime Minister Ranil Wickremesinghe stressed the need for a national consensus on a common programme aimed at resolving the country's deepening economic crisis instead of debating about the past.

Alluding to news reports in the media, the former PM pointed out that Sri Lanka’s foreign reserves have decreased to below USD 1 billion and called on the government to produce a report on state debt and debt servicing through the Committee on Public Accounts (COPA) at the beginning of each month.

"I have requested information on certain matters on earlier occasions. However, I am yet to get that information. It is reported that Sri Lanka’s foreign reserves have slumped to below USD 1 billion. As such, I request the COPA to prepare a report on state debt and debt servicing, so we will be able to get a realistic picture about the country’s economy,” Wickremesinghe said in Parliament yesterday (10).

Wickremesinghe also called on the government to hold a debate on the report that would be submitted by the International Monetary Fund (IMF) following its meeting with the Sri Lankan delegate on the country’s economic crisis.

“As per the regulations followed by the IMF, it will submit a report on the discussions held in three weeks. Accordingly, we will be able to hold a debate on the IMF’s report in March, and thus I would like to make a request from the government for a date to schedule the date,” he said.

"The past does not matter. We can discuss the way forward from a common platform," he added.