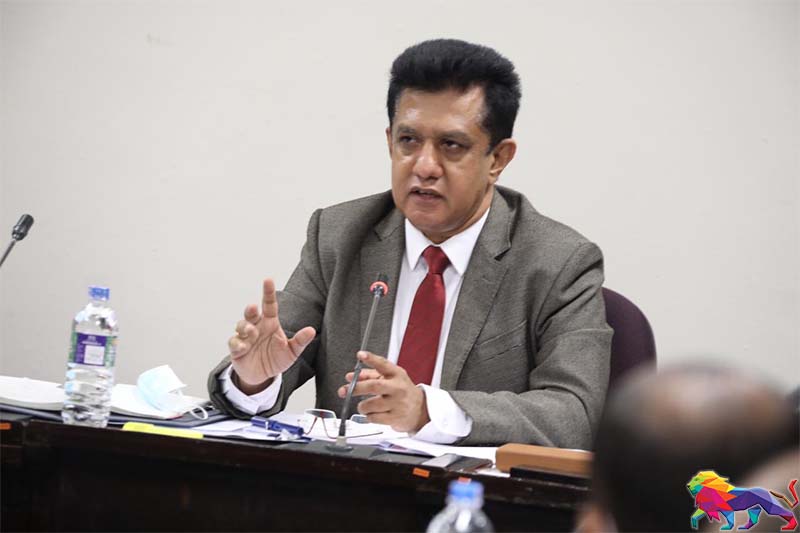 SLPP MP Prof Charitha Herath has been re-appointed as the Chairman of the Committee on Public Enterprises (COPE).

Accordingly, he will serve as the Chair of COPE for the Second Session of the Ninth Parliament.

New members of the Committee on Public Enterprises were announced by the Deputy Speaker of Parliament on Tuesday (08) and the Committee of Selection had nominated the following 22 members to the COPE in accordance with the provisions of Standing Order 120 of the Parliament and the motion agreed to by Parliament on January 21: 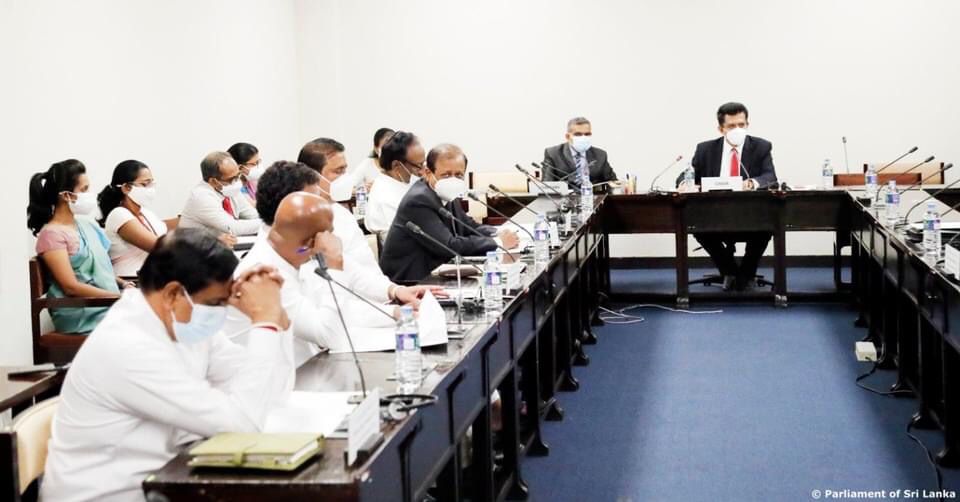 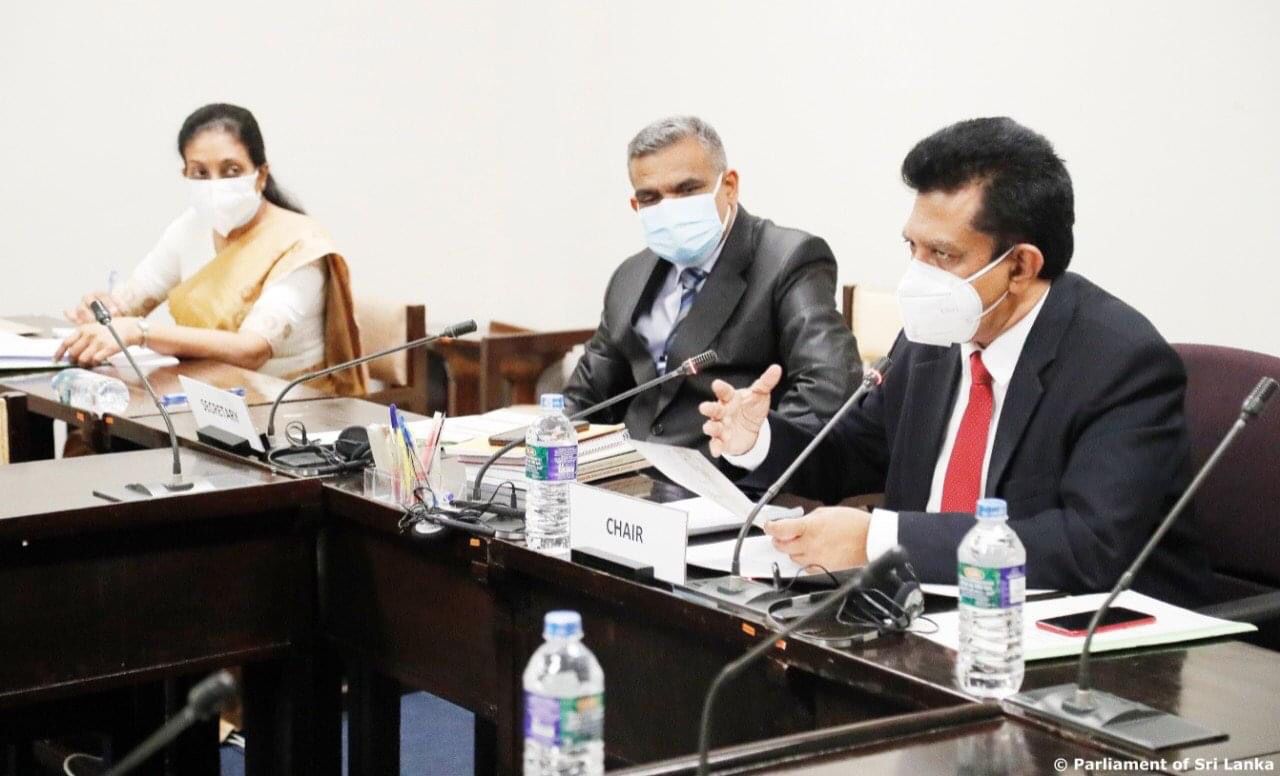