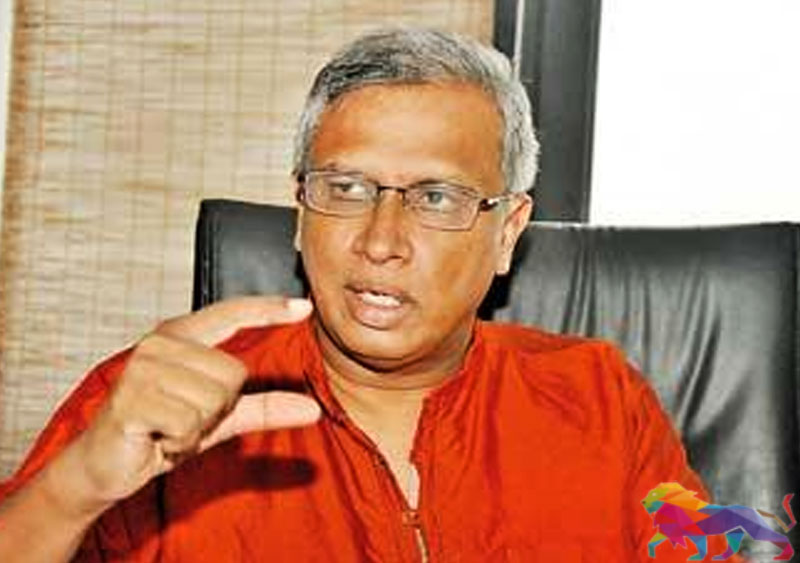 The Tamil National Alliance (TNA) is accusing the government of attempting to mislead the international community ahead of the United Nations Human Rights Council (UNHRC) sessions in Geneva.

In an interview with ‘Veerakesari’, TNA spokesman MP M.A Sumanthiran said the recent gazette on the amendment of the Prevention of Terrorism Act (PTA) and the recent mobile service in the North by the Justice Ministry titled ‘Acess to Justice’ was a mere farce and an attempt to deceive the international community.

The 49th Regular Session of the Human Rights Council is set to take place from February 28 to April 1 in Geneva. Sumanthiran pointed out that the amendments to the PTA is a recommendation made by the UNHRC and is included in their report.

“The gazette announcing the amendment to the PTA gives a new meaning to the term “Amendment” as there are no visible changes made. At a time we are focused on securing the release of Tamil political prisoners languishing in prisons for over 18 years, it is not fair to merely reduce the detention period from one and a half years to one year. The PTA already has a provision allowing for a remand prisoner to meet a lawyer. These amendments presented by the government are ludicrous,” he said.

The TNA has also briefed the UN High Commissioner for Human Rights on the government's proposed amendments to the PTA.

“The yet unscheduled discussion to be held between the TNA and the President is part of the same farce. We are not certain this discussion would take place. We were informed by the foreign minister that the meeting would happen prior to the commencement of the Geneva sessions,” he added.

However, Sumanthiran opined it is perhaps another attempt by the government to gain favour at the UNHRC by portraying it as attempting to discuss ongoing issues with Tamil leaders of the country.

Sumanthiran said the TNA would not deviate from the policies and go against the just demands of the Tamil people in order to come to an agreement with the President on the pressing issues of the Tamils in Sri Lanka.