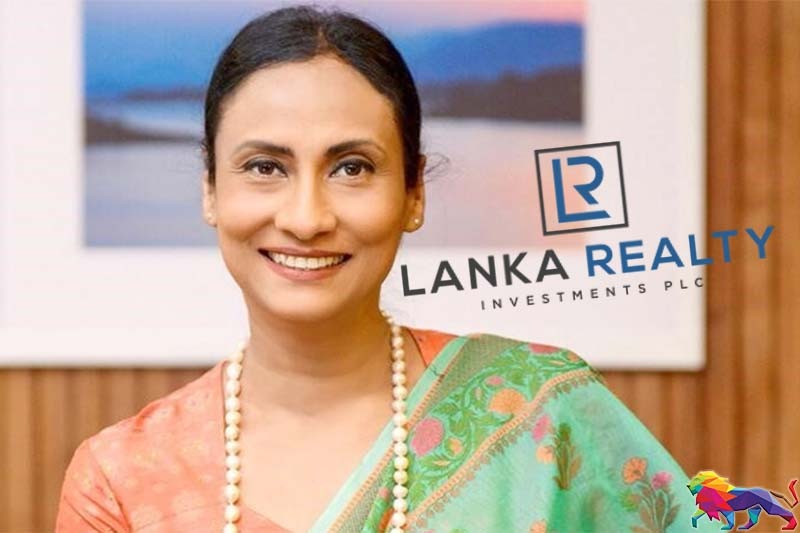 The District Court of Colombo on February 02, pursuant to an inter-parte inquiry, overruled the objections and affirmed an Order to issue summons on the Sri Lanka Tourism Development Authority (SLTDA), its Chairperson Kimarli Fernando, its Director General Dhammika Wijesinghe and its Additional Director General Anoma Nandani for allegedly violating an Interim Injunction issued by the District Court.

The initial action was instituted by the Plaintiff-Petitioner Lanka Realty Leisure (Pvt) Ltd. (LRL) in respect of a land in the Yala tourism zone, where the SLTDA had leased the property to LRL for a period of 99 years.

LRL through their Plaint claimed that the SLTDA had unilaterally executed a Cancellation of Lease and sought to declare such cancellation as void. After an Inquiry, the District Court granted an Interim Injunction against the SLTDA preventing the SLTDA acting on certain documents including a Deed of Cancellation of the Lease.

However, by Petition dated 18th February 2021, LRL took up the position that though the Interim Injunction was in operation, the SLTDA had proceeded to lease the Yala land to a third party which LRL complained to Court to be a direct violation of the Interim Injunction in disrespect of the District Court. The District Court upon being satisfied, issued Contempt of Court summons on the SLTDA and its Chairperson and 2 other Directors.

Thereafter, the SLTDA, through an ex parte application moved the Court to suspend the contempt summons that were issued, and the District Court eventually fixed this matter for Inquiry.

Upon considering both oral and written submissions of both parties, Colombo District Judge Aruna Aluthge granted an Order re-issuing the contempt summons on all of the accused and specifically highlighted that no individual irrespective of their position or social status is above the law.

The Plaintiff-Petitioner, LRL was represented in Court by Counsel Nishan Premathiratne with Pravi Karunaratne and Vikum Jayasinghe, on the instructions of Julian Pratheep, Attorneys-at-Law.

The Respondent-Accused SLTDA, its Chairperson and the other two officials were represented by President Counsel Romesh de Silva, with Harith de Mel and Vasantha Kumara Niles on the instructions of Sanath Wijewardena, Attorneys-at-Law.

The Sri Lanka Tourism Development Authority (SLTDA), Chairperson Kimarli Fernando, Director General Dhammika Wijesinghe and Additional Director General Anoma Nandani are required to be present in Court on March 16 to answer the Contempt of Court charges. If found guilty, they can be charged a fine or imprisonment for a period not exceeding two years.