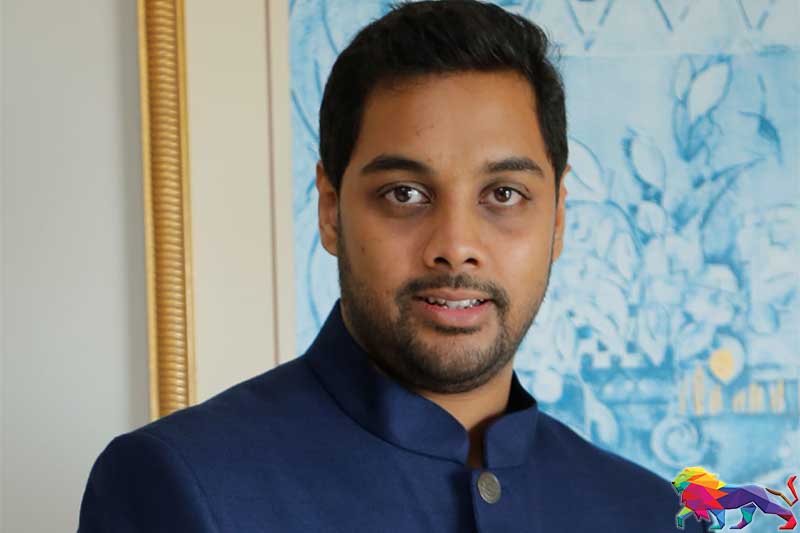 The United National Party has requested that the Cabinet of Ministers issue a clarification regarding Sri Lanka's stance on the International Monetary Fund (IMF).

UNP Working Committee Member, Dinouk Colombage, told the media that this past week there have been three statements regarding the Government seeking assistance from the IMF.

“On the 1st of February the Cabinet Spokesman, Dr. Ramesh Pathirana, stated that the Government was open to an IMF programme to restructure the debt of the country. On February 02, Finance Minister Basil Rajapaksa told the media that they had requested expert advice on the current economic situation from the IMF. On February 03, the Central Bank Governor, Ajith Nivard Cabral, tweeted that this was a routine technical assistance programme.”

Speaking further, Colombage raised doubts over whether this was a technical program as the IMF consultation in the country took place in November-December last year. “Is the Central Bank Governor claiming that the Finance Minister is unaware of what measures are being taken by the Government?," he questioned.

Colombage added that there are now concerns over who oversees the economy of the country. "At a time when Sri Lanka is facing a financial crisis, the Government must present to the public their plan to overcome the issues in the country. The Cabinet of Ministers must make a statement in regards to the IMF and what the correct situation is. The continued confusion and uncertainty is only adding to the hardship faced by the public.”

The UNP has continually urged the Government to seek the assistance of the IMF in addressing the financial issues facing the country. The Party is of the view that if the Cabinet of Ministers are refusing to seek the support of the IMF, they have the responsibility to present their plans to the public.

Speaking at a press briefing in Colombo, the Finance Minister stated that Sri Lanka expects IMF representatives to visit the island soon.

"We need to find out what their conditions are," said Rajapaksa, adding that "even when we try to get a housing loan, we first find out the conditions of the bank."

The Sri Lankan cabinet is divided on going to the IMF, while the central bank is opposed to getting IMF aid, saying its conditions may be more painful for the struggling economy.

“I can’t say whether we will accept their advice or not, but they will tell us what we don’t know,” he added.

Meanwhile, the IMF has responded positively to a request made by the Finance Ministry for a training and technical assistance mission on macro-fiscal capacity building for the newly established Macro-Fiscal Unit at the Ministry. However, popular news website 'Lankacnews.com' reported that "no request had been made by Sri Lankan authorities and that the IMF has not agreed to send any of its representatives."