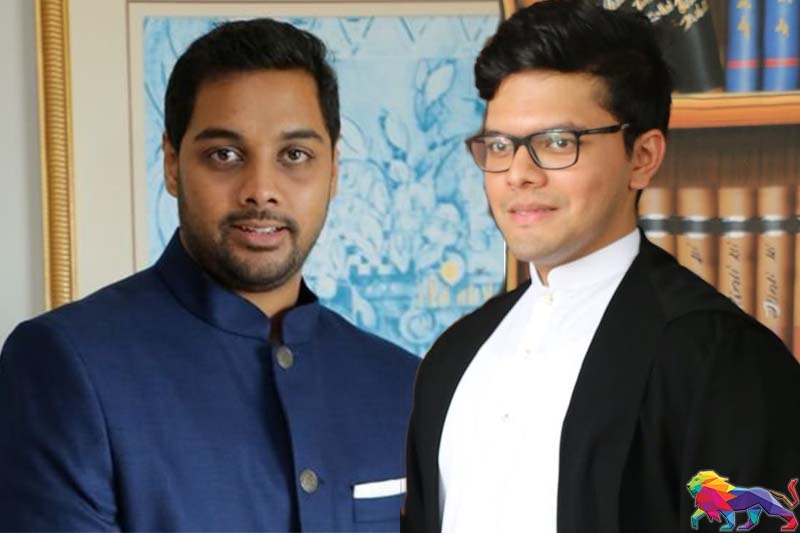 The United National Party completed their submissions challenging the Government’s proposed Goods and Service Tax bill in the Supreme Court on Monday (31).

The petition, which was filed by UNP Working Committee Members Dinouk Colombage and Shehara Herath, challenged the piece of legislation on the grounds that it would remove the powers of Parliament’s oversight of public finance.

Appearing for the petitioners, Counsel Eraj de Silva Party submitted that the cornerstone of the legislative power of the people is the law-making power and control of public finance. He explained that this emanated from the Magna Carta, and as such these powers cannot be abdicated nor alienated.

Proceeding with his submission, de Silva explained that in its current form the bill is violating the legislative powers of the public in four distinct ways. Currently the bill allows for the Minister to be the sole deciding authority on the tax rate that will be imposed on the public.

Furthermore, the bill is silent on the tax base which the GST will be charged on which is a deviation from the existing tax statutes. He went on to highlight that the bill was unclear on whether the revenue earned from this taxation will be credited to an account separate from the Consolidated Fund, coming under the purview of the Minister and not the Parliament.

Finally, it was argued that under this piece of legislation, the Minister will have the power to suspend other processes of legislation overall, such as the Customs Ordinance and the Excise Ordinance.

The counsel claimed that the removal of this tax from the control of Parliament will provide the Minister with unfettered powers, which will be in violation of the Constitution.