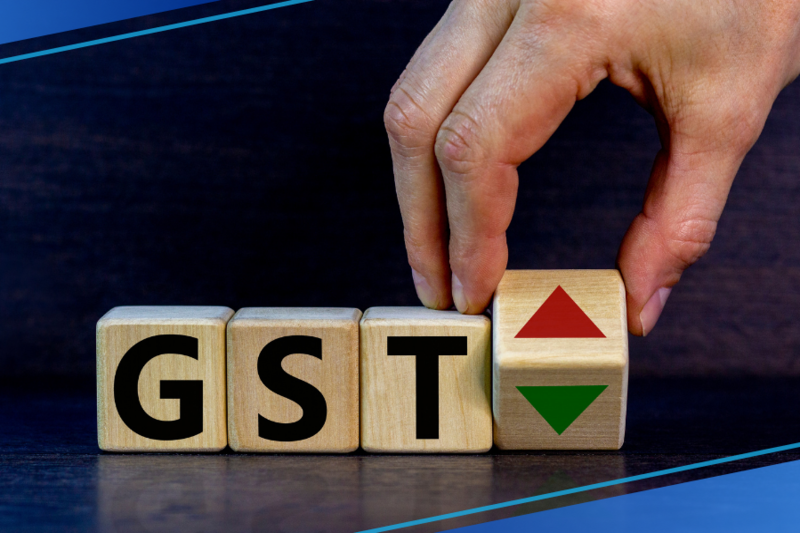 The United National Party (UNP) is challenging the legitimacy of the recently proposed GST bill, claiming it overrides the sovereignty of the parliament.

At a press briefing held at the UNP Headquarters (Sirikotha), UNP working committee member Dinouk Colombage said the GST bill has proposed to remove the subjects of public finance and taxation from the purview of the parliament and instead be brought under a Minister chosen by the government.

Accordingly, he said the UNP had filed a petition challenging the legality of the proposed bill.

“We are concerned the bill will set the stage for wide scale corruption in the future but would also remove all checks and balances on public finance in the country,” he said.

Colombage noted that historically, it has been the responsibility of the parliament to ensure that public finances including taxation is done in a transparent manner. He added that however, according to the new bill, the Minister would be the sole decision maker on the way and method in which the taxes will be calculated avoiding the oversight of the parliament.

“If the GST bill is enacted in its current form the government would have successfully laid the foundation for yet more sugar scams to take place in the country,” he said, adding that the Minister would be able to create monopolies within the industries of telecom, alcohol and vehicles. “The Minister will be able to decide if taxes will be increased or decreased to benefit his supporters,” he noted.

Colombage urged the government to therefore withdraw the bill. He said it is evident by this bill, the cabinet has no genuine interest in resolving the economic crisis faced by the country.

He also stressed the taxes collected through the method set out in the bill would be collected to an account managed by the Minister and not the consolidated fund as practice. “There would be no accountability for funds,” he said.

Colombage therefore called on the government to withdraw the bill and to seek out the assistance of the International Monetary Fund to restructure the economy or reveal the alternative.