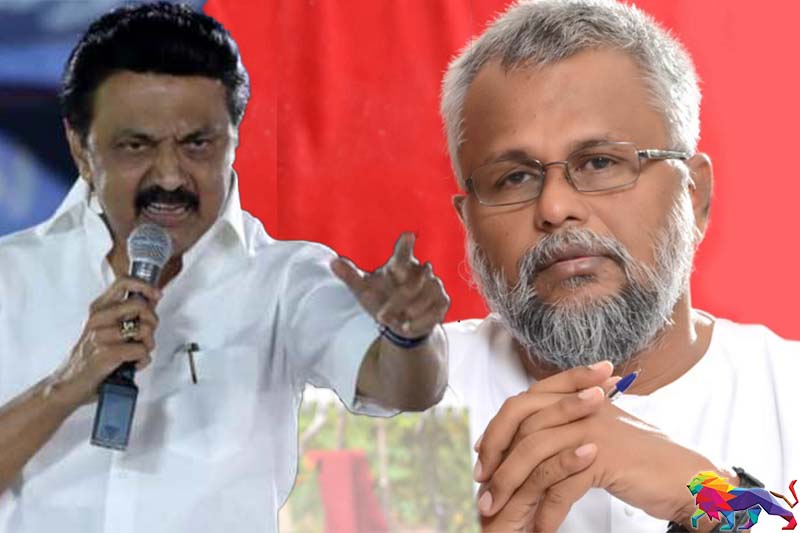 Stalin urged the Indian government to "register its disapproval in strongest possible terms at appropriate level and to prevail upon the Sri Lankan Govt to recall the advertisement published for auctioning TN fishing boats on which they do not have any legal rights".

The ads were reportedly issued in newspapers by Sri Lanka’s Department of Fisheries and Aquatic Resources, calling for bidders to participate in the auction of 105 fishing boats seized from fishermen of Tamil Nadu over the past few years. The auctioning is slated to take place between February 7 and 11.

It was reported that Fisheries Minister Douglas Devananda was trying to sell confiscated equipment belonging to Indian fishermen in a money-making venture, especially at a time when India is supporting Sri Lanka to recover from its economic crisis.

Minister Douglas Devananda had earlier pledged to provide trawlers and fishing equipment of Indian fishermen detained in Sri Lanka to fishermen in the North.

Meeting fisherfolk in Jaffna on December 24, Devananda had said following discussions with the President and Prime Minister, all confiscated trawlers and equipment belonging to Indian fishermen will be provided to local fisherfolk of the Northern province at an auction. Minister Devananda said that these auctions will be held at the location where the trawlers have been docked.

Stalin said the development came at a time when the Indo-Sri Lankan Joint Working Group on Fisheries is set to meet again soon, adding that the move has created alarm and distrust among Tamil Nadu’s fishermen.

He said the state government, as directed by the Centre, had issued orders to deputing officials to oversee the disposal of 125 unsalvageable fishing boats and transfer of its proceeds to their owners in Tamil Nadu.