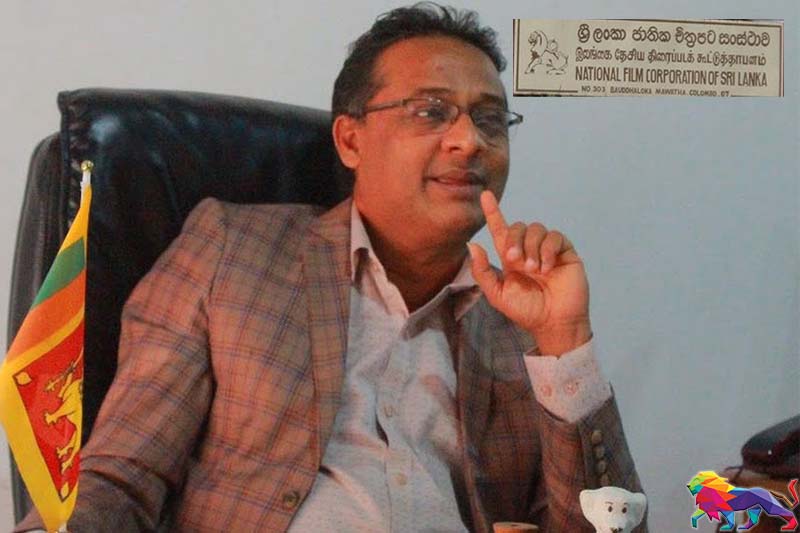 Another head of a state-owned institution will be removed on the instructions of Prime Minister Mahinda Rajapaksa, it is learnt.
This follows the recent changes to top posts of the state-owned dairy manufacturer MILCO and Sri Lanka Ports Authority.
Accordingly, Chairman of the Ceylon Salt Company attorney-at-law Nishantha Sandabarana will be removed from his post and will likely be appointed as the chairman of the National Film Corporation (NFC).

It is reported that the Prime Minister's decision to replace the incumbent had been influenced by the pressure exerted by Minister Chamal Rajapaksa and Hambantota Mayor Eraj Fernando.

However, Nishantha Sandabarana is yet to respond to the Prime Minister's request to take over the reins at NFC and is preparing to hold a press briefing next Tuesday to reveal details pertaining to the excessive and unjust interference by top government members over the last few weeks.

Attorney-at-law Nishantha Sandabarana has already lodged a complaint with the Police Headquarters over the death threats made by Hambantota Mayor.
Related News:
Changes to top posts of state institutions: SLPA, MILCO get new chairpersons