Dr. Prasanna Jayamanna has been appointed as the new chairman of Sri Lanka Ports Authority (SLPA).  Dr. Jayamanna, a leading entrepreneur in the country, has also served as the Vice-Chairman of SLPA.

The appointment was made by Ports and Shipping Minister Rohitha Abeygunawardena today (19), the Ports Authority said.

Despite the President deciding to postpone a much talked about cabinet reshuffle as there are no auspicious days this month, it is reported that the government has decided to axe current chairpersons at many state-owned institutions.

The latest changes to key posts are an extension of the decision taken by the government, it is learnt.

Furthermore, it is reported that new chairpersons will be appointed to many other state-owned institutions including Lake House in the coming weeks. 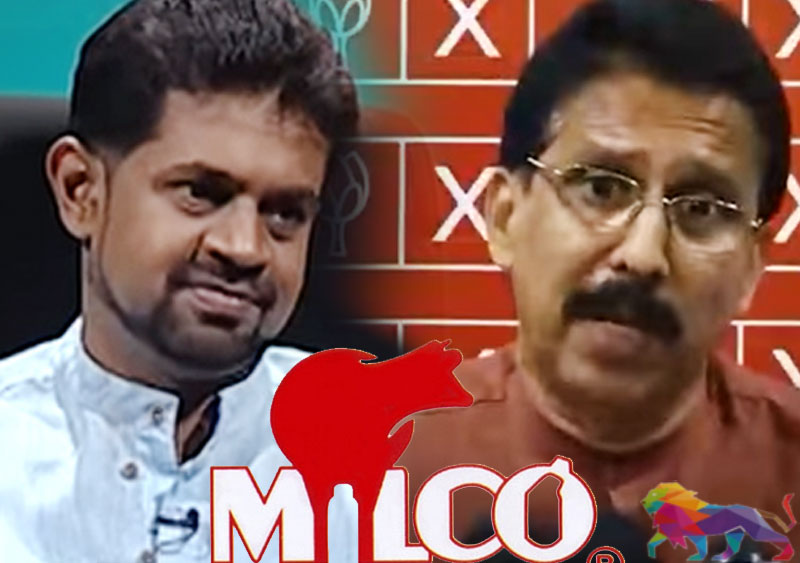 Meanwhile, Lasantha Wickramasinghe, the Executive Chairman of MILCO Pvt Ltd has been removed from his post and Administrative Secretary of the Sri Lanka Podujana Peramuna (SLPP) Renuka Perera has been appointed to head the state owned milk powder manufacturer.

According to internal sources, despite receiving the letter of appointment, Renuka Perera is yet to make a decision in the wake of a recent incident involving his appointment to Litro Gas.

Litro Gas Chairman Theshara Jayasinghe was removed from his post on January 13 and Renuka Perera was nominated to head the troubled gas company by Finance Minister Basil Rajapaksa. However, Jayasinghe was reinstated on the same day on the instructions of President Gotabaya Rajapaksa. Sources said that Renuka Perera felt humiliated over what had transpired and is hesitant to take over the reigns at MILCO.

According to sources, it was State Minister of Livestock, Farm Promotion and Dairy and Egg Related Industries D.B. Herath who had exerted pressure to remove Lasantha Wickramasinghe

Senior officials at MILCO however said that Wickramasinghe is being replaced at a time when the company is making profits after many years. The state-run dairy producer managed to end its streak of losses in 2020, and reported a profit exceeding Rs.400 million.