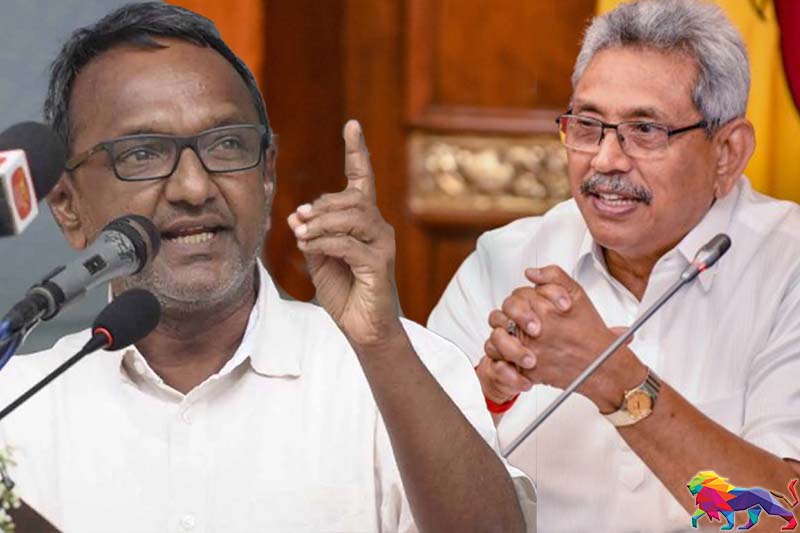 A series of secretly recorded phone calls believed to have been made by former Tunisian President Zine el-Abidine Ben Ali revealed that his most trusted advisers urged him to stay away from Tunisia after he fled the country in 2011.

The recordings, released by BBC News Arabic in the new documentary 'The Dictator's Last Calls', show how the former leader went from being confident about his rule to being told that if he were to return to the north African country his safety could not be guaranteed.

Speaking at an event organised by the Samagi Jana Balawegaya (SJB), Bakeer Markar said:  "When I was coming to this event today, I saw a photo of Tunisia doing rounds on social media. A nation that was ruled by a dictator before. When commodity prices went up, when people started to suffer, they took to the streets in protest. The dictator tried to suppress public opposition by force by using the military. However, the people continued their struggle without fear. Eventually, that ruler had to flee the country."

"The BBC released phone calls believed to have been made by Ben Ali when he was fleeing the country.  He told his army chief that he was coming back to Tunisia. He told the pilot of the plane to stay at the airport since he would return to Tunisia soon but the pilot flew back to Tunisia without informing the dictator," he added.

The Tunisian revolution which kicked off the Arab Spring revolts that have rocked several countries in the region began on 17 December 2010, when Mohamed Bouazizi, a street vendor fed up with poverty and police humiliation, set himself on fire.

In the other recordings, made on 14 January 2011, Ben Ali, from the plane carrying him and his clan to Saudi Arabia, talks in turn with three interlocutors, including then Defence Minister Ridha Grira.

When Grira informed him that an interim president had been appointed, Ben Ali replied that he would be back in the country "in a few hours".

Ben Ali then asked a close friend, Kamal Eltief, on the phone if he "advises him to come back now or not". "Things are not looking good," Eltief finally replies.

Ben Ali asked the same question to Rachid Ammar, the army chief at the time, who replied they will alert him when it’s alright for him to come.

Ben Ali finally died in exile in Saudi Arabia in September 2019, without ever having set foot in Tunisia again.

The 11th anniversary of his fall comes against a backdrop of deep crisis in Tunisia since President Kais Saied assumed full powers in July, raising fears of a return to authoritarian rule in support of the Arab Spring.

(With inputs from AFP)