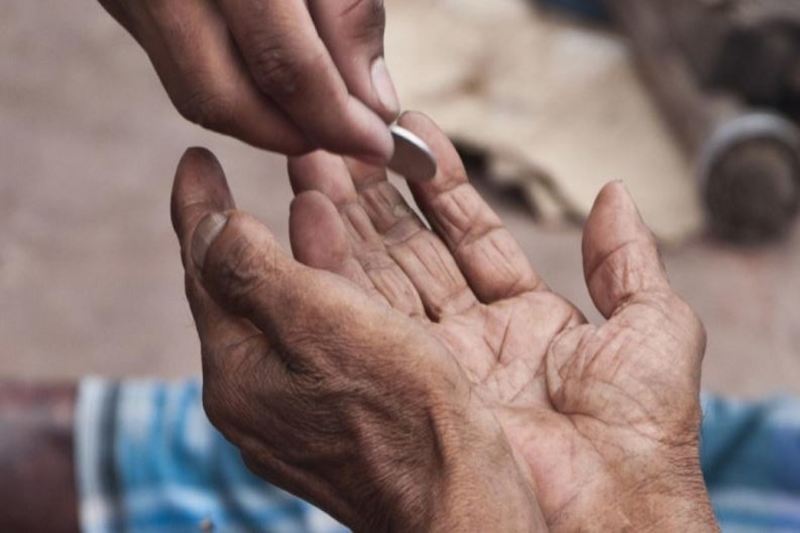 Sri Lanka is facing a deepening financial and humanitarian crisis that could lead it to bankruptcy in 2022 as inflation rises to record levels, said a media report.

Earlier, on August 30 last year, the Sri Lanka government announced a national financial emergency after a steep fall in the value of the country's currency which caused a spike in food prices.

Writing in Colombo Gazette, Suhail Guptil said, Sri Lanka is continuously facing twin deficits, that is, fiscal deficit and trade deficit during a major part of the last decade. Since 2014, the foreign debt level of Sri Lanka has been on the rise and reached 42.6 per cent of GDP in 2019.

Guptil explained that the cumulative foreign debt of the country was estimated at USD 33 billion in 2019, which puts a huge burden on the country for debt servicing.

After this, several credit rating agencies including Standard and Poor's, Moody's and Fitch downgraded Sri Lanka's credit rating to B from C, which makes it difficult to obtain funds through International Sovereign Bonds (ISBs), Guptil said.

The financial crisis in Sri Lanka is primarily caused by a low growth rate, currently at four per cent and huge debt service repayment obligations and the situation is worsening.

As of November 2021, available foreign currency reserves were just USD 1.6 billion while in the next 12 months, the government and private sector of Sri Lanka will have to repay an estimated USD 7.3 billion in domestic and foreign loans, including a USD 500 million international sovereign bond repayment in January 2022, the report said.

It further added that one of the most pressing problems for Sri Lanka is its huge foreign debt and debt service burden, in particular to China. It owes China more than USD 5 billion in debt and last year took an additional USD 1 billion loan from Beijing to wean off its acute financial crisis, which is being paid in installments.

It is estimated that the foreign currency reserves of the country would completely deplete by January 2022 and it would need to borrow at least USD 437 million for necessary payments. The major problem facing the country now is how to manage foreign debt service of USD 4.8 billion being due during February-October 2022, the report said.

Inflation hit a record high of 11.1 per cent in November and escalating prices have left those who were previously well off struggling to feed their families, while basic goods are now unaffordable for many.

After Rajapaksa declared Sri Lanka to be in an economic emergency, the military was given the power to ensure essential items, including rice and sugar, that was sold at set government prices - but it has done little to ease people's woes. 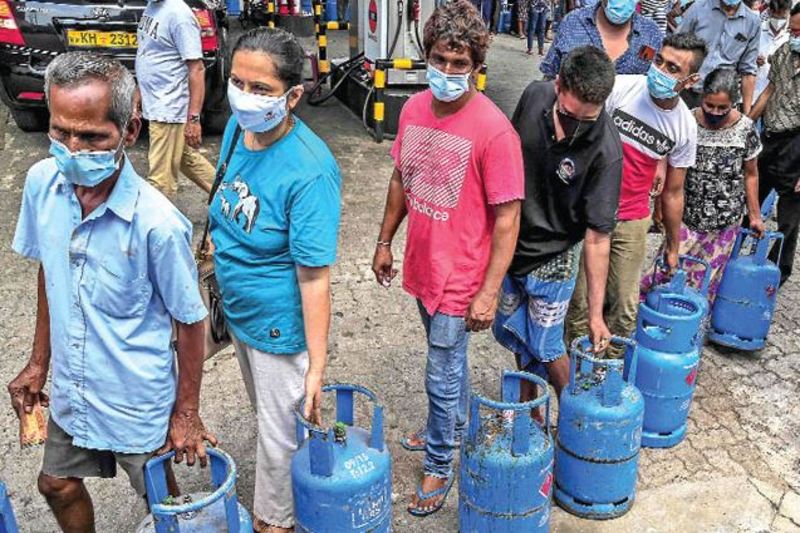 The former central bank deputy governor, WA Wijewardena warned that the struggles of ordinary people would exacerbate the financial crisis, which would in turn make life harder for them.

The World Bank estimates 500,000 people have fallen below the poverty line since the beginning of the pandemic.

Guptil further stated that in an "attempt temporarily to ease the problems and stave off difficult and most likely unpopular policies", the government has resorted to temporary relief measures, such as credit lines to import foods, medicines and fuel from its neighbouring ally India, as well as currency swaps from India, China and Bangladesh and loans to purchase petroleum from Oman."

The Sri Lankan government also plans to settle its past oil debts with Iran by paying them with tea, sending them USD 5 million worth of tea every month in order to save "much-needed currency".

Moreover, Colombo has decided to close three overseas diplomatic missions from December 2021 to cut down expenditure in the face of the ongoing financial crisis and dollar crunch.

However, these measures will provide only short-term relief and the loans will have to be paid back at high-interest rates, adding to Sri Lanka's debt load, Guptil added.