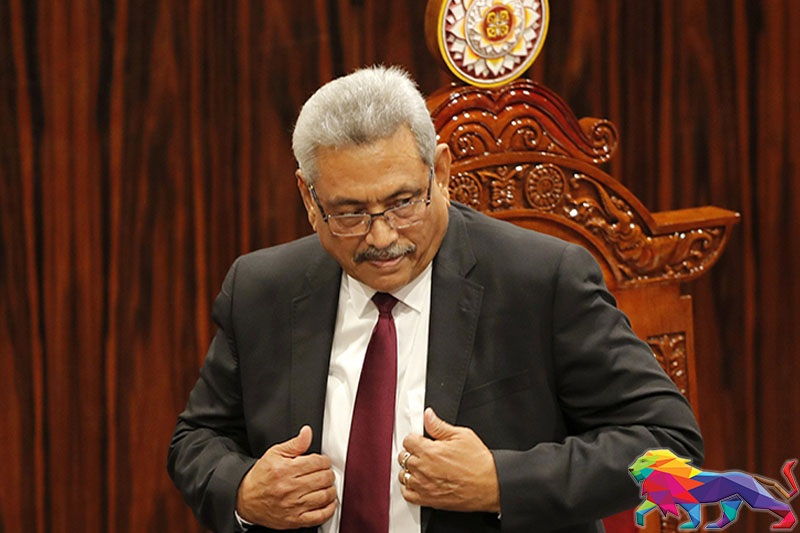 An Adjournment Debate will be held after President Gotabaya Rajapaksa delivers the throne speech at the commencement of Second Session of the Ninth Parliament on January 18.

The decision was taken at the Party Leaders meeting held today (11).

Former Prime Minister and UNP leader Ranil Wickremesinghe wrote to the Speaker and the Leader of the House requesting an Adjournment Debate under Article 33 (a) of the Constitution on the address by the President to Parliament when Parliament reconvenes on January 18.

Chief Opposition Whip Lakshman Kiriella requested that the Adjournment Debate be held over a period of three days from January 19th to the 21st. However, the request was rejected as the vote of condolence on behalf of the late former Minister Mangala Samaraweera is scheduled to be presented on January 21st.

Accordingly, the Adjournment Debate will be held on January 19th and the 20th.