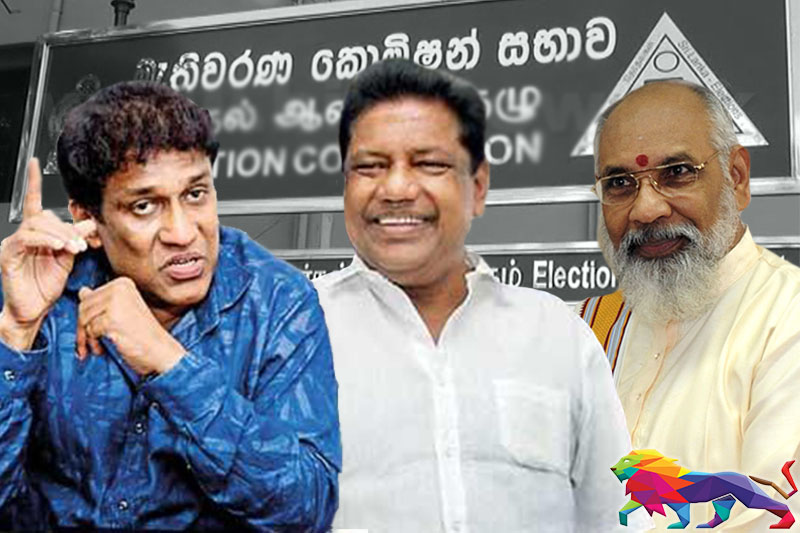 The NEC sources said that 40 political organisations had applied for registration as new parties in 2021 but only the aforementioned three had been recognised by the Commission.

With the new three parties the number of registered political parties in the country has increased to 79.

Issuing a press release, the Commissioner General of Elections Saman Sri Ratnayake stated that the aforementioned parties are registered as recognized political parties by the Election Commission.

Meanwhile, the Election Commission has decided to call for applications for the registration of political parties for the year 2022.

The Commission has also decided that in accordance with the Local Government Elections Ordinance, it is not possible to re-appoint a member of a local government body who has lost his seat due to absenteeism for three consecutive sessions or 90 consecutive days.

There are many absurdities that are evolced oiver a period of time and they will realise any amount of money that can be taken by the law abiding citizens of this country can and will do in the name of the law.