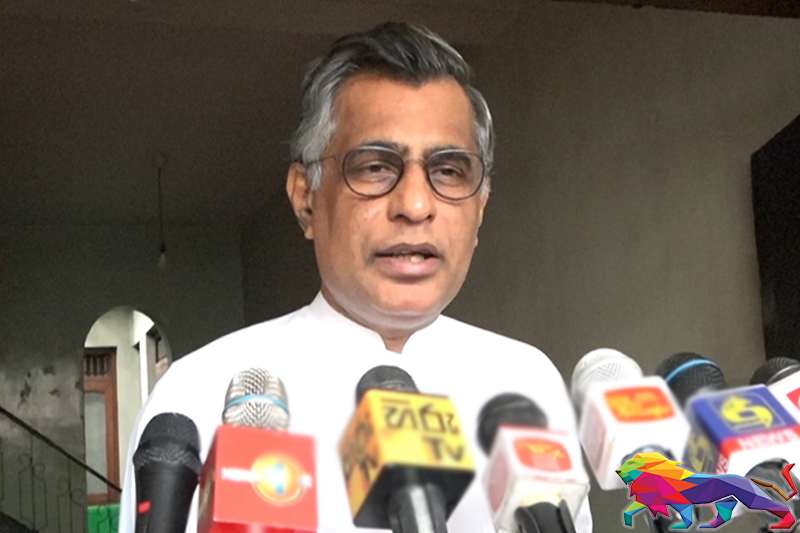 Samagi Jana Balawegaya (SJB) MP Patali Champika Ranawaka says the statement by President Gotabaya Rajapaksa that no foreign loans have been obtained from any country during the past two years is false.

Speaking to the media, the SJB MP said nearly USD 5 billion has been obtained in loans from countries and international organisations during the past two years.

"The President says that not a single foreign loan has been taken during his tenure. I believe he is wrong. During 2020-21, approximately USD 5 billion has been obtained as loans from countries and international organisations. In particular, 77% of loans that were repaid by the present government, especially in 2021, were mostly loans obtained during Mahinda Rajapaksa's tenure as President," he said.

He also pointed out that the public has had to face the consequences of such ill conceived actions and accused the President of pawning the country’s food security in order to honour upcoming debt obligations.