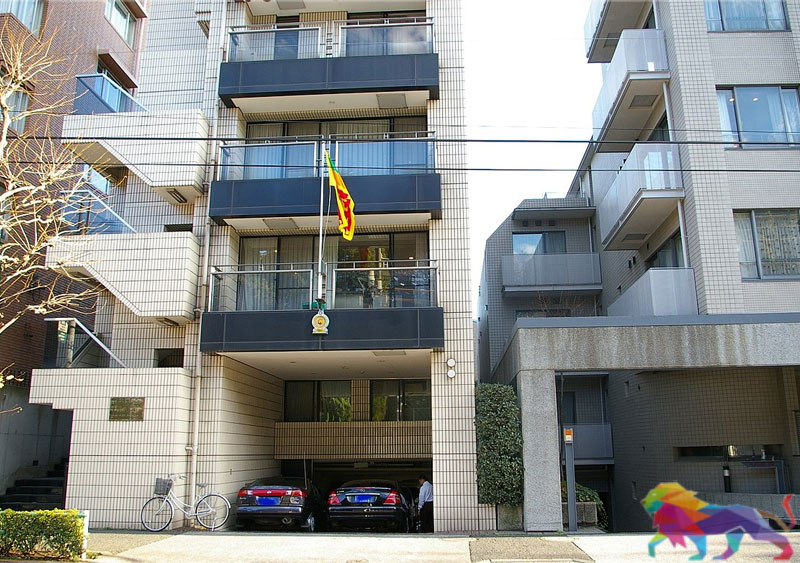 The Sri Lankan Embassy in Tokyo, Japan may be forced to close for several days due to the negligence of Sri Lankan ambassador to Japan Sanjiv Gunasekara, sources from the Foreign Ministry revealed.

According to them, this was due to the fact Gunasekara had tested positive for Covid-19 and several of his close contacts had been on duty at the embassy during the past few days. It was also revealed that the ambassador had returned to Japan from the United States on Wednesday (05) afternoon following a vacation of nearly fifty days.

Upon his arrival in Japan, Gunasekara had used his diplomatic privileges to only go through minimal checks prior to entering the country. However, the next day, he had been informed by the Ministry of Foreign Affairs of Japan that he had tested positive for Covid-19 in the PCR test carried out on arrival.

Deputy Chief of Mission Chandana Weerasena had also accompanied the Filipino driver of the ambassador to the airport following his arrival. They had travelled in the same vehicle and had reported to work at the embassy the next day.

As a result, the ambassador and his Public Relations Officer Sanath Herath have been placed under quarantine at the embassy while the relevant staff have been also immediately quarantined.

Sources said a Thai Pongal celebration had been organised at the embassy for January 12 but now its fate also remains in limbo due to the situation.

When Sanjiv Gunasekera visited Sri Lanka in April last year due to the sudden demise of his father, he was severely criticised on social media.

This was due to Gunasekera refusing to comply with Covid regulations and undergo the mandatory quarantine period imposed by the government at the time and had instead directly arrived at his residence.

Sanjiv Gunasekara is a close associate of President Gotabaya Rajapaksa. According to sources, he runs a children's nursery in the U.S. and is said to reside in close proximity to President Rajapaksa's U.S. residence.