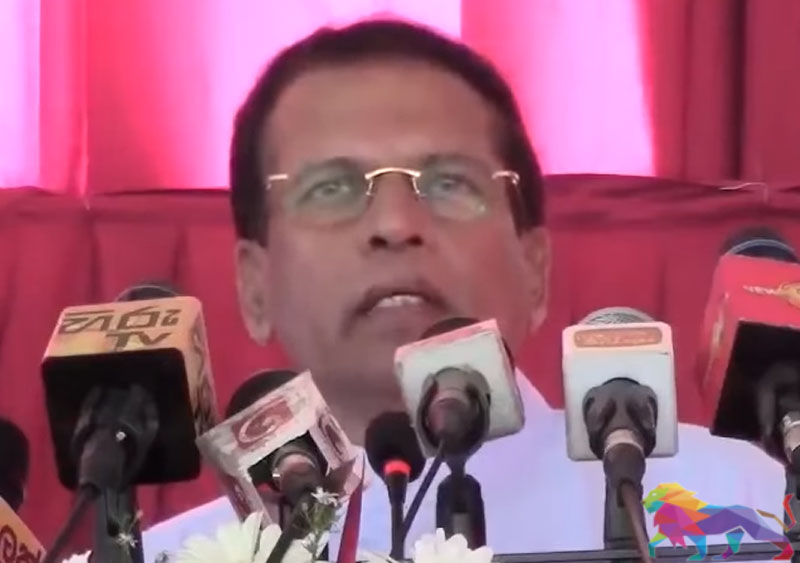 Former Sri Lankan President Maithripala Sirisena said that the answer to solving the issues in Sri Lanka, is not sacking Susil Premajayantha.

The Chairperson of the Sri Lanka Freedom Party, Sirisena told a party meeting on Tuesday (4) that the government will not be able to prevent the forthcoming events of 2020, by simply sacking one Minister.

“If the government corrects itself and starts doing the right thing and solves issues faced by the people, it can prevent implosions,” said Sirisena.

He said that even during the period of the colonizers, the farmers never endure the pain that they are experiencing now.

He reprimanded the state for failing to institute action against the incidents of gas explosions reported from households across the country.

“They did not even tell the Chairman and Board of Litro Gas to resign in the wake of these events,” said the former President.

“Susil was sacked for being critical at the market. But, Nimal Lanza was even more critical of the state several days ago. But, no charge sheet was presented against Lanza and I am aware of the reason why they won’t lay a hand on Lanza, because he knows everything” he added. (News First)