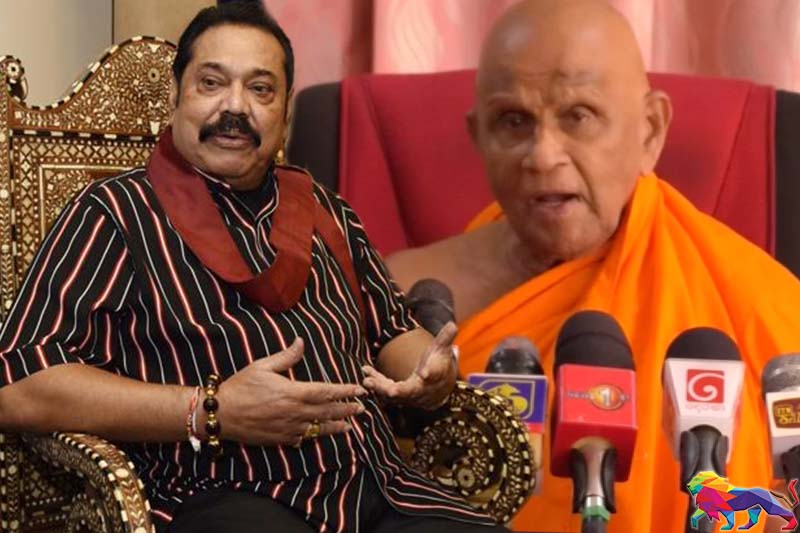 If Mahinda Rajapaksa was to step down from the post of Premiership, he would notify me about his decision, Vice Chancellor of the University of Colombo and Chief Incumbent of Abayaramaya in Narahenpita Ven. Muruththetuwe Ananda Thera said.

Refuting rumours that Mahinda Rajapaksa will vacate the Premiership, he reiterated that if there were any such moves in the offing, he would advise the Prime Minister to immediately reevaluate his decision.

Ven. Ananda Thera made these remarks at a media briefing held at the Abayaramaya in Narahenpita yesterday (29).

"If the Prime Minister is going to leave, he will inform us about his decision. There could be a conspiracy to oust him. There are issues within the government but the country cannot be governed properly due to certain individuals around President Gotabaya Rajapaksa," he said, adding that one such individual was recently asked to resign.

Pointing out that the public is disgruntled due to the wrong advice given to the President regarding the government's organic fertiliser drive, he said that all problems can be resolved if the government focused on appointing the right people instead of directing all its attention on the dollar crisis.