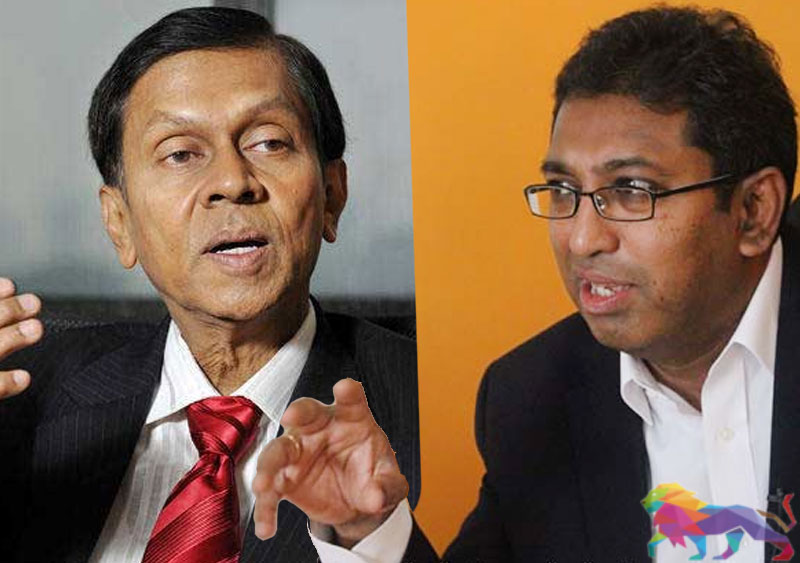 In response to the CBSL announcement that the country’s reserves have now increased to USD 3.1 billion as of yesterday, Dr. de Silva said the new development appeared to be following the drawdown of the Yuan 10 billion (USD 1.5 billion) swap facility agreed with the People’s Bank of China back in March this year.

The SJB MP said that, as per proper definition of reserves, a country should be able to use the funds for any Balance of Payments activity, including debt servicing without any encumbrances.

“The question is whether there are any encumbrances since some are suggesting the Chinese swap can only be utilised to import Chinese goods. How useful the current reserves position to service debt must be clarified by the CBSL,” de Silva said.

He also said that due to the foreign exchange shortage, the CBSL had resorted to various measures, including renewing the swap facility with Bangladesh, immediate conversion of 25% of foreign inflows by banks and curbs on imports.

“There has been a shortage of foreign exchange with the dollar priced at 240 in the black market. Goods are stuck in the port and banks are not opening LCs. So, if the reserves have increased overnight to $ 3.1 billion, a shortage of foreign currencies shouldn’t arise from now on and import and export trade can revert to normal conditions,” de Silva pointed out.

“If this doesn’t happen, then this statement of an increase in reserves is a fraud perpetrated on the people of Sri Lanka,” the SJB MP alleged, adding that band-aid type solutions won’t help, and that the forex crisis will only worsen in the New Year. (Daily FT)