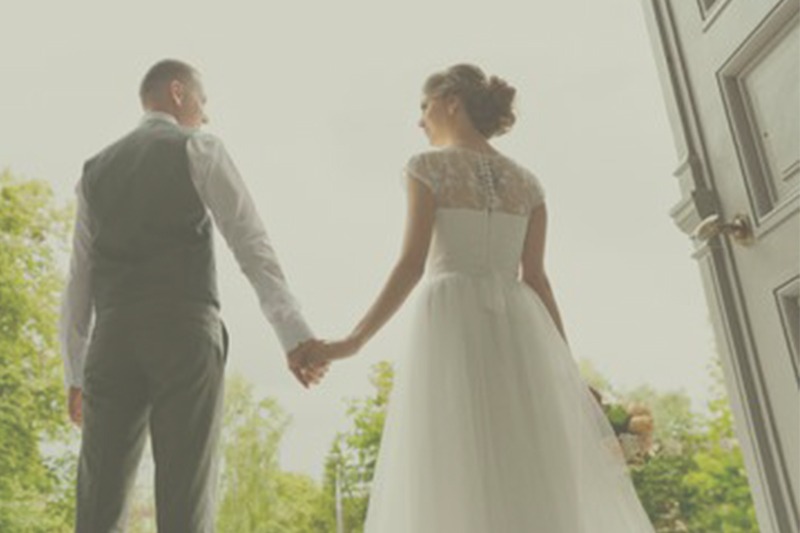 The circular issued by the Registrar General stating that a Sri Lankan citizen must obtain a ‘Security Clearance Report’ from the Ministry of Defence if he/she wishes to marry a foreigner in Sri Lanka can be considered as an ill-advised attempt by the Government to restrict personal freedoms, the Chairman of the National Movement for Social Justice Karu Jayasuriya said.

Pointing out that such measures would tarnish the country's reputation, he iterated that a truly civilised state will never attempt to curb personal freedoms of its citizens.

He said that public administration should be based on a scientific philosophy and should not be a process that imposes rules and regulations on the regular activities of households.

The former Speaker said the new restriction on the freedom of marriage in Sri Lanka will lay the groundwork for treating a one group of Sri Lankan citizens in a discriminatory manner.

"In fact, it can also be seen as a step towards discrimination against those who are standing for individual freedoms. Therefore this move blatantly violates the fundamental rights of the country’s people enshrined in the Constitution," he said.

The former Speaker further noted that similar restrictions can only be found in dictatorial regimes and such measures can never be expected from a civilised state.

"This decision is being made by a regime that used its power to the fullest to even amend the country's constitution to allow foreign nationals to join the country’s governance and is therefore highly unethical.

The National Movement for Social Justice strongly condemns the decision taken by the Government to impose such restrictions. We must instead protect civil liberties while respecting the country's democracy. We also urge those responsible to not allow for Sri Lanka to be ridiculed by the outside world," he added.