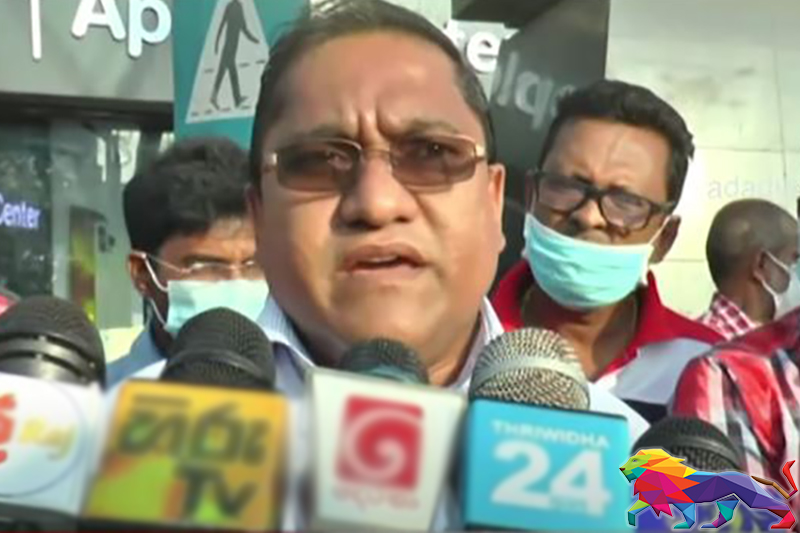 The Janatha Vimukthi Peramuna says that the party has no plans to form an alliance with political parties.

However, Herath noted that the party was ready to mobilise non-corrupt individuals from other parties.