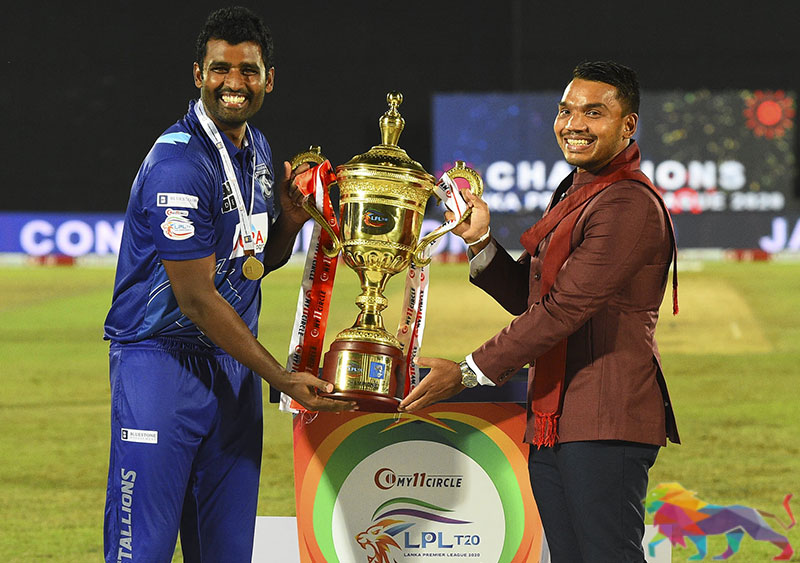 The Jaffna Kings who topped the group phase of the Lanka Premier League (LPL) 2021, went on to win the title as they beat the Galle Gladiators in the final by 23 runs.

The Kings were also the defending champions coming into the tournament but went down to the Gladiators on three occasions before the final in this years’ edition.

The Jaffna Kings stuck by what has worked well for them throughout the tournament as skipper Thisara Perera won the toss and elected to bat first on a belter of a pitch at the Sooriyawewa Stadium in Hambantota.

The explosive opening duo of Avishka Fernando and Rahmanullah Gurbaz got them off to a flier once again as they put on 56 inside the power-play for the first wicket before the latter was dismissed for 35. 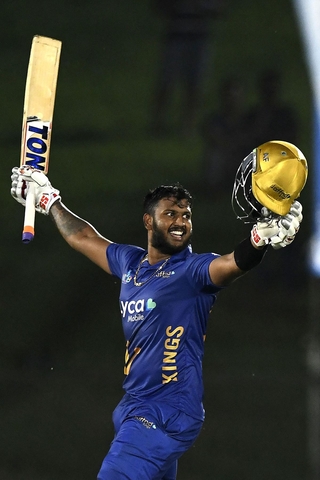 Fernando(63) followed up his century in the previous game with another half century while useful cameos from from Shoaib Malik(23 off 11) and Thisara Perera (17* off 9) made sure the Kings went past the 200-run mark in consecutive games.

Mohammad Amir, Nuwan Thushara and Samit Patel were the only wicket takers for the Gladiators, picking up a wicket each.

Danushka Gunathilaka got the Gladiators to a whirlwind start as he took the attack to the Kings’ bowlers including Maheesh Theekshana who has been the standout bowler for them through the tournament. Gunathilaka hit 54 off just 21 balls in a knock that included seven fours and three towering sixes.

It was Wanindu Hasaranga’s introduction that brought the Gunathilaka special to an end, while he picked up Ben Dunk off the following delivery to drag the Kings back into the contest.

The Gladiators kept up with the required run rate but a couple of unnecessary run outs pegged them back as they were reduced to 133/6 in 14 overs.

They never really got back from those blows and were eventually restricted to 178/9 in their allotted 20 overs. Kusal Mendis was the second top scorer with 39 runs while none of the other batters made any significant contributions.

Hasaranga picked up two wickets, held on to a couple of very good catches and also was involved in the run out of Mohommed Hafeez.

Samit Patel and Maheesh Theekshana ended as the joint highest wicket takers in the tournament with 16 wickets apiece while Kusal Mendis finished the tournament as the highest run scorer with 327 runs. 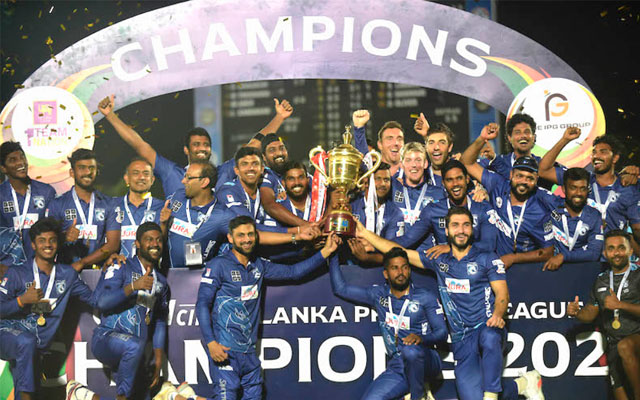 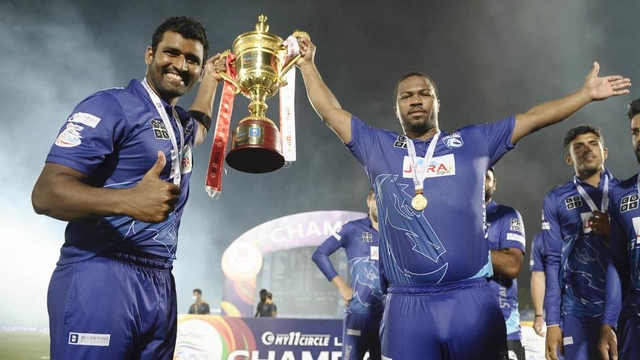 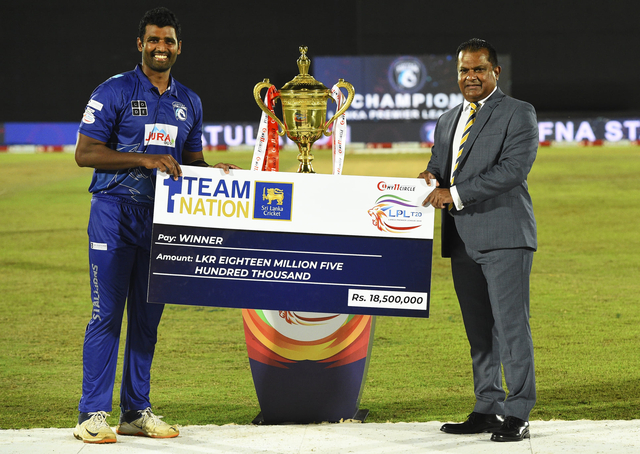 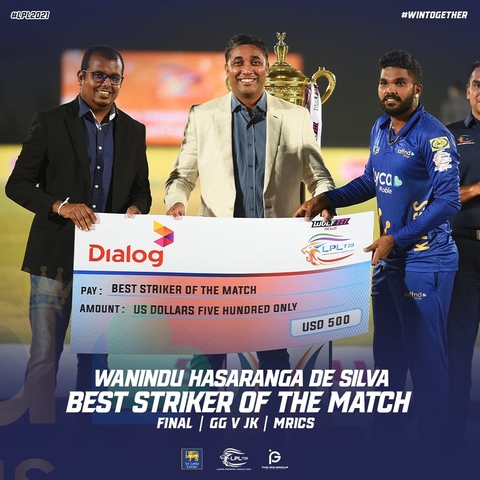 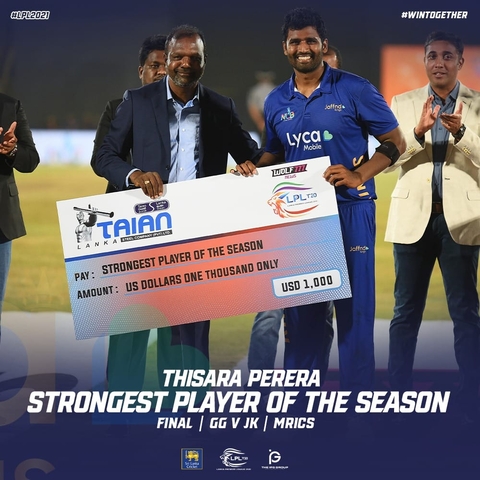 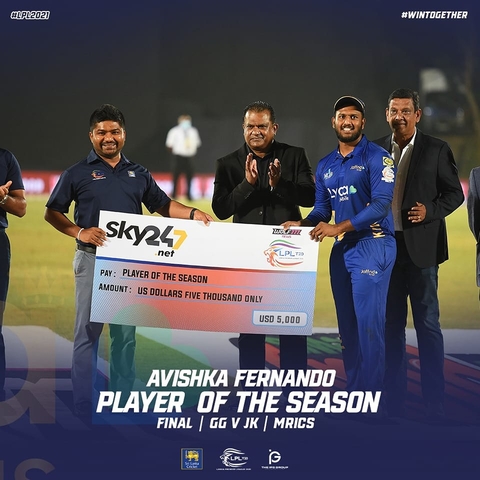