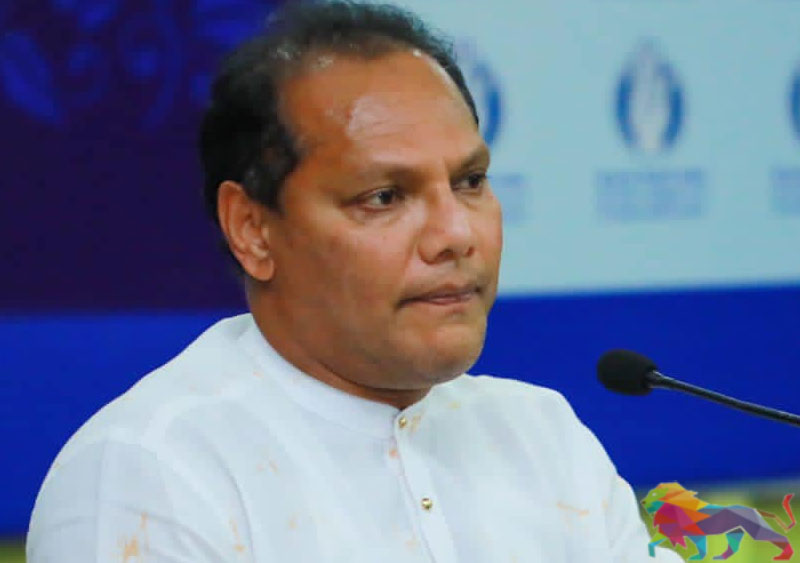 The General Secretary of the Freedom Party (SLFP) State Minister Dayasiri Jayasekera stated that his party has the ability to go on a journey together with the Janatha Vimukthi Peramuna.

Speaking to the media in Colombo yesterday (22), the State Minister said;

"The SLFP is of the view that all leftist forces should unite. A corruption-free party like the Janatha Vimukthi Peramuna (JVP) has the potential to build a future together with clean parties such as the SLFP. If both parties would like to work together as a coalition, we have the ability to do that," he added.