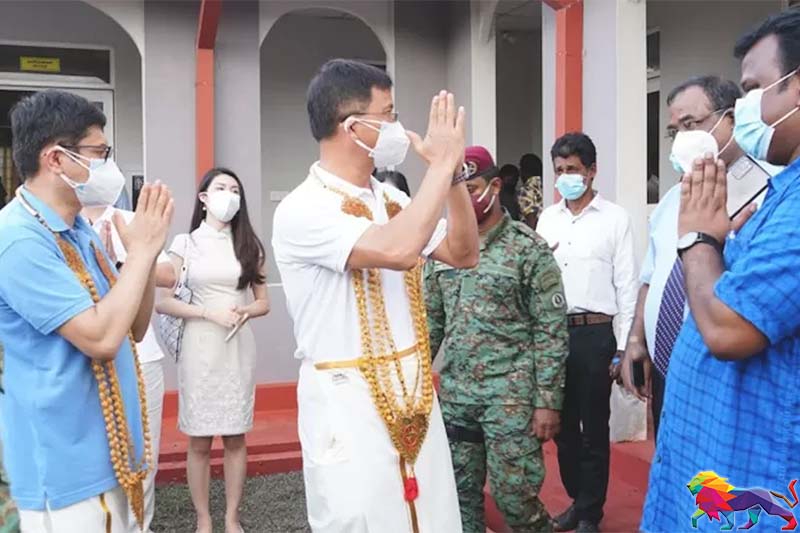 The TNA has already requested the United States to collaborate with India and jointly push for a political solution in the island nation.

“We have informed both India and the U.S. of these issues,” he said, adding that international intervention is inevitable in a scenario where providing domestic solutions to the issues are continuously being delayed.

Sumanthiran made these comments, following the Chinese Ambassador’s recent visit to the Northern province. 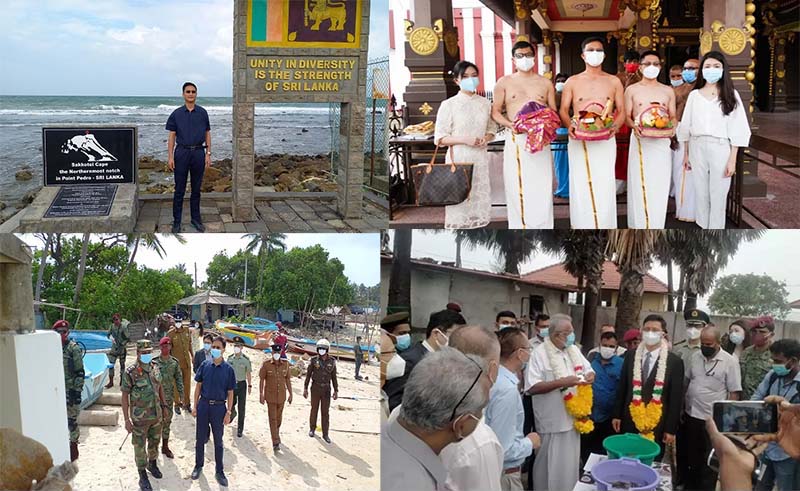 Results of talks between Tamil parties and the U.S.

Sumanthiran said that Sri Lankans will be able to see the results of the talks between US government officials and Tamil political parties early next year.

“The people will be made aware of the results we achieved during these visits,” he said. Sumanthiran made these comments at a conference held on December 18 in Jaffna under the theme of “The Tamil’s Right to Life”.

Sumanthiran pointed out that the TNA was negotiating with other countries based on certain policies, but said that although he had also talked to the U.S. and other foreign envoys in Sri Lanka, the photographs of the meetings were not appropriate for publication on social media.

“"The issue of the Tamil people has come to the fore at the UN Human Rights Council because we have carried out these discussions in a timely manner. Similar meetings were conducted in 2011. It was only then that the Sri Lankan government came under pressure from powerful Western countries, including the United States at the Human Rights Council, to address the issues of the Tamil people,” he noted.