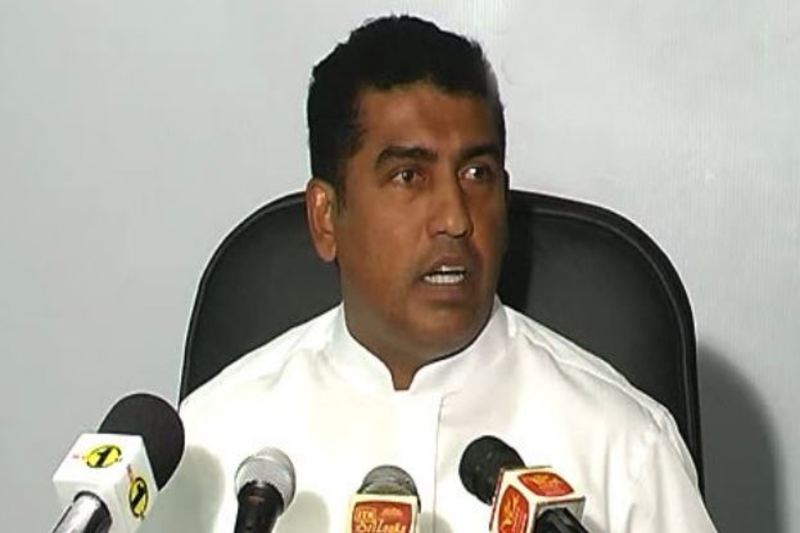 Blowing crises out of proportion has become the order of the day for the opposition parties, Chief Government Whip and Highways Minister Johnston Fernando charged yesterday (20).

He said that crises have become the pet subjects of speeches of opposition parties.

“Whenever they open their mouths, nothing but harangues of this or that crisis come out from them. Take a look at the recent speeches by some of our opposition politicians. Most of them speak only of imminent dangers, possible crises and thereby instilling fear and uncertainty in the minds of people. None of them speaks of how to better the status quo. Their objective is panic mongering thinking that it would lead to instability which would enable them to return to power again," the minister said.

Commenting on the fuel price hike, he said the decision was made as a temporary measure in the face of world market price fluctuations.

"The global pandemic compels us to make harsh decisions because we are bound by the duty of protecting people unlike the opposition which has no such responsibility but to speak of imminent dangers,” the minister said despite global oil prices slumping further on Monday fueled by concerns of rising Omicron variant cases worldwide, resulting in lowering oil demand expectations.

The minister made these remarks while addressing a ceremony held at the Kottawa Interchange to launch the LankaQR app enabling toll payments for the expressway users.

Drivers of expressways could now scan a QR code through a LANKAQR mobile payment app at the toll gate by indicating the relevant amount on their mobile phone.

"This will take a maximum of 10 seconds to process the payment and reduce the congestion at toll gates,” Minister Fernando added. 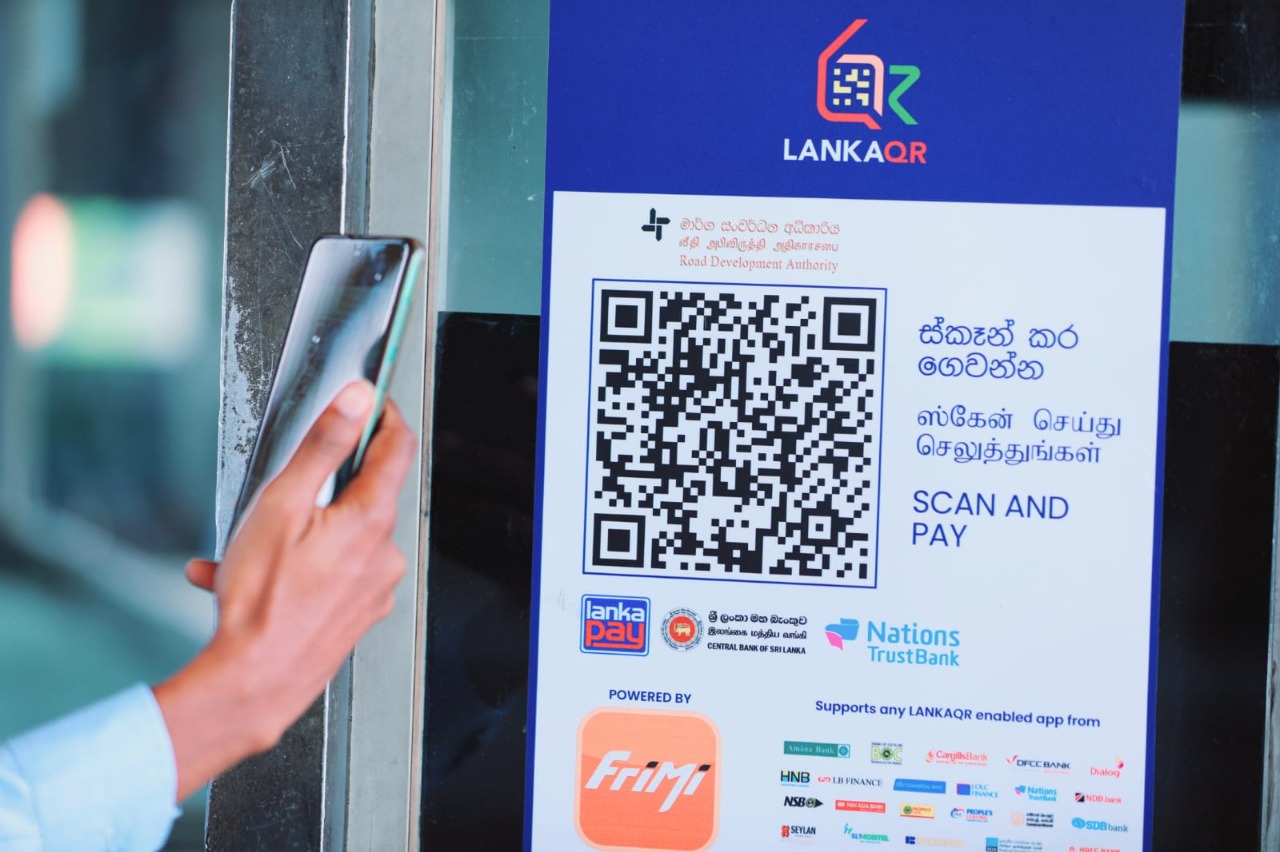