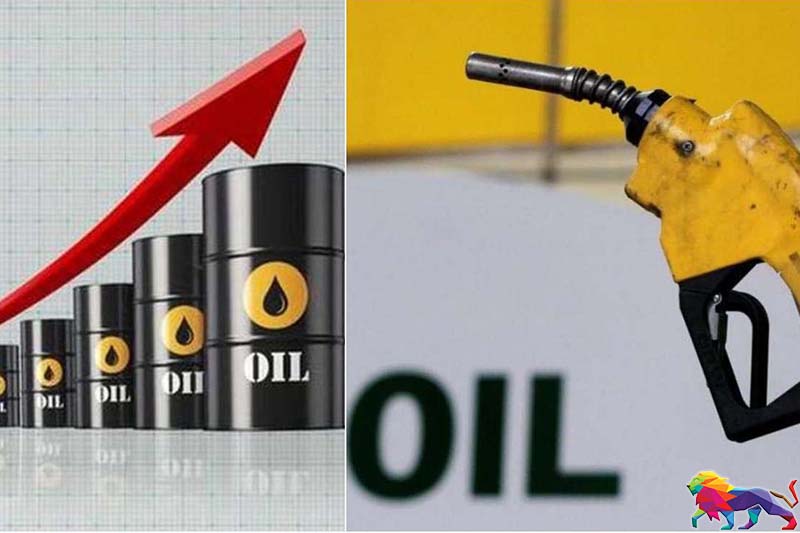 The government has increased fuel prices with effect from today (21), the Ceylon Petroleum Corporation (CPC) said.

Accordingly, the price of 92 Octane Petrol has been increased by Rs. 20 per litre with the new price declared as Rs. 177 per litre.

Meanwhile, oil prices continued to slump as surging cases of the Omicron coronavirus variant in Europe and the United States stoked investor worries that new restrictions to combat its spread could dent fuel demand.

Brent fell to a session low of USD 69.28 per barrel, while WTI sank to USD 66.04 per barrel, both their lowest levels since early December.

Energy Minister Udaya Gammanpila had moved to assure that there are sufficient fuel reserves in the country to last until mid-January next year.

He also added that even though there is a problem in opening the relevant Letters of Credit, there is no need to worry of fuel shortage as four or five fuel ships are scheduled to arrive every week.

It was reported on social media that the government was mulling a fuel price hike from December 16.

However, Energy Minister Udaya Gammanpila said on Twitter that there is no truth in the news published on social media of a fuel price hike.