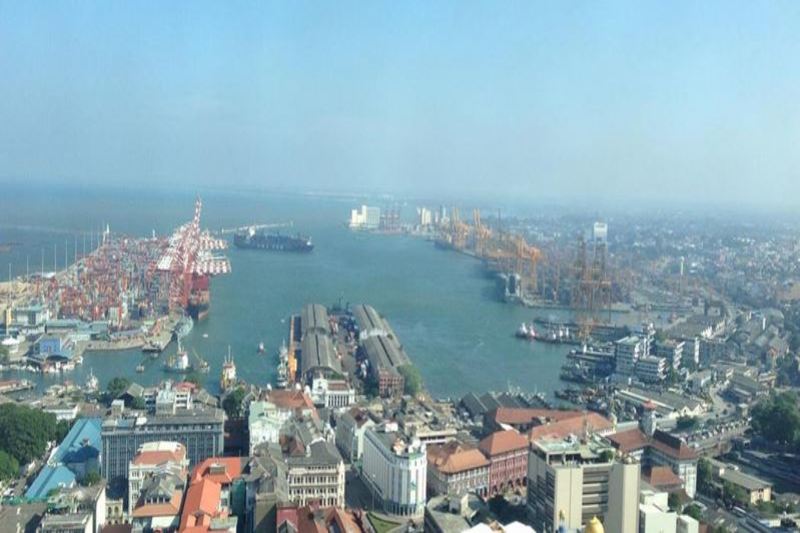 Sri Lanka’s inconsistency in decision making and reversing of mega project deals from time to time has strained its relations with India and China.

The most recent dispute in this practice of changing decisions from time to time on mega development projects was the hybrid energy project on three Sri Lankan islands of Nainativu, Neduntheevu (Delft Island) and Analaitivu in the Jaffna peninsula close to India handed over to China first and reversed back to India.

The USD 12 million project funded by Asian Development Bank (ADB) in the three islands off Jaffna was to be awarded to MS/Sinosoar-Etechwin, a joint venture in China.

Several Indian businesses have expressed interest in investing and carrying out the proposed renewable energy projects earmarked in the Northern Province.

It is reliably learnt that one of the Indian investors interested in the renewable power generation projects in the North is Adani Green Energy, and representatives of the regional green energy giant met with senior government members in Colombo recently. .

The company is part of the Indian conglomerate Adani Group, which last month signed a deal worth over USD 700 million to build-operate-transfer (BOT) the West Container Terminal (WCT) at the Colombo Port.

In the wake of this new development, Chinese Ambassador Qi Zhenhong confirmed that he would be travelling to the North of the island and visiting strategically important areas in a 2-day tour, starting Wednesday (15).

The Embassy confirmed that the Ambassador would visit Mannar island, and Jaffna on a “familiarisation tour”.

His planned visit comes hot on the heels of news that India’s ‘Adani’ groups interest in renewable power projects in the same area. Mannar Island lies less than 20 KM’s from the Indian mainland.

Earlier, a project for three Chinese power projects to be installed in three Northern islands sandwiched between Sri Lanka and India came to a standstill, with China announcing their withdrawal from the investment.

Sri Lanka’s deteriorating relationship with China was further eroded when the island was forced to reject a stock of carbonic fertiliser, on account of the stock failing local testing.

The huge imbroglio that ensued has now resulted in Sri Lanka agreeing to pay USD 8 million, after the Chinese company threatened international arbitration.

A further USD 500 million has been reportedly pledged as fuel credit. All of this means that Sri Lanka will have to play ball with the Indians and Adani is set to be the beneficiary.

However, the Chinese Ambassadors visit to the North is a clear signal that China is not willing to sit by and let things happen.

Sri Lanka finds itself with its lowest Reserve levels in over a decade, and with a potentially failed crop in the coming months, finds itself in a desperate situation economically.

This difficult position has meant that nations with regional interests can potentially cash in with “help”, by securing deals that serve their interests.