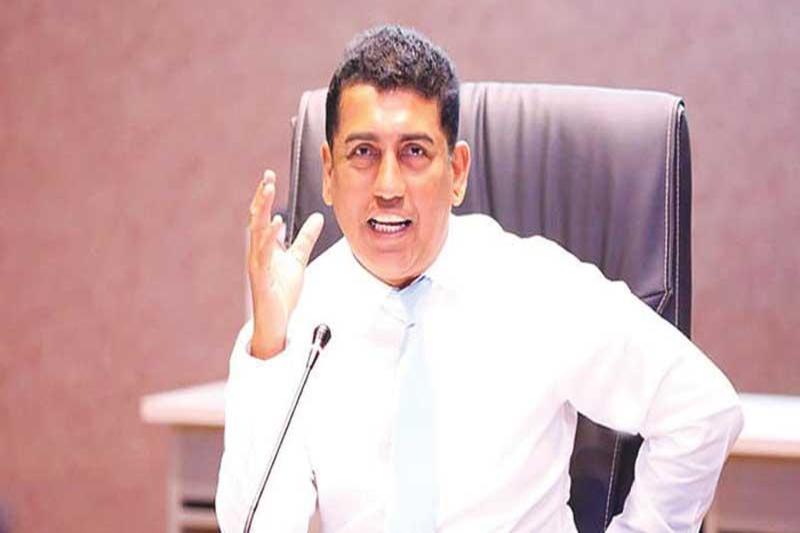 Addressing a ceremony held at the launch of the Road Development Authority’s premix plant at Andigamawattte in Katugampola on Saturday (27), Highways Minister Johnston Fernando said that certain conspirators associated with the opposition have infiltrated the Catholic Church.

“I call on all reverend fathers and other members of the clergy not to fall for the opposition conspirators’ tactics and thereby become their cat’s paws. We have seen that they capitalise on the summoning of Rev. Fr. Cyril Gamini to the Criminal Investigation Department (CID) to spread hate against this government. Rev. Fr. Cyril Gamini’s visit to the CID was to record a statement. He made public statements and the CID wants an official record from him. That is in accordance with the existing laws of the country. Rev Cyril Gamini made his statements on Easter Sunday incidents. The CID is the investigating body of the Easter Sunday terror attacks so it is only natural they record a statement from the Reverend Father. Suppose the CID did not do so, then the very same opposition would have clamoured that we did not do the investigation. That is the nature of opposition we have in this country today," Fernando said.

He accused the opposition of not contributing anything that would be of benefit to the country over the past two years.

Minister Fernando noted that he was thankful to the Chairman and staff members of the RDA for commencing operations at the new premix asphalt plant.

“When I visited the premix asphalt plant at Ganepola in January this year, there were heaps of machinery to be auctioned as scrap iron. They had been lying abandoned for years. After inquiries I found that those parts of equipment and machinery left at the mercy of the elements, could be repaired and put back to use. Some workers said that they could repair them. They did so within a couple of months. They spent Rs 28 million to build a premix asphalt plant worth Rs 152 million. Today we opened this new plant with equipment put back to use by our workers. This plant has the capacity to turn out 4,000 metric tons of premix asphalt per month. That means it could supply 48,000 metric tons of premix asphalt per year to our projects working to complete the 100,000 km road development project envisaged by President Gotabaya Rajapaksa in his Vistas of Prosperity and Splendour manifesto,” the Minister added. 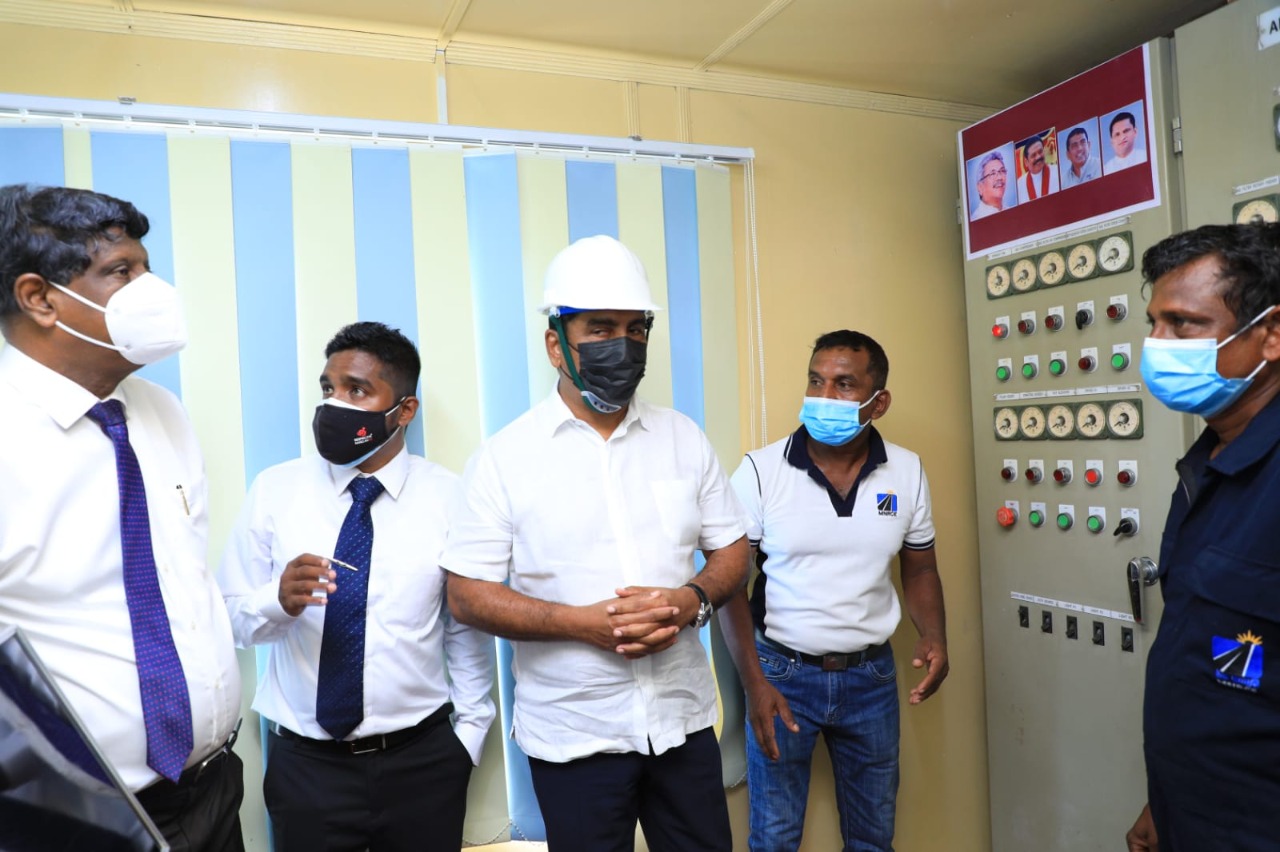 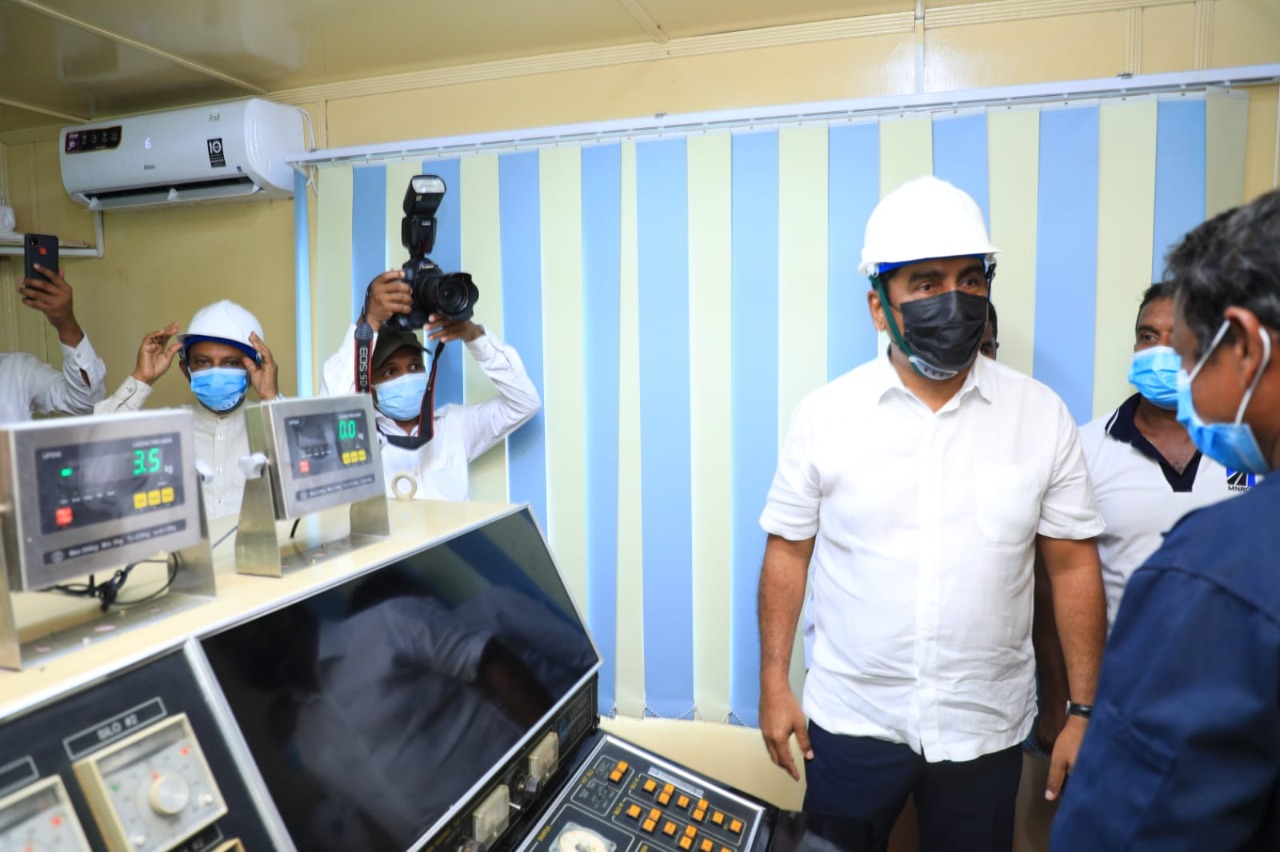