A leftist party based in southern Sri Lanka is urging the Sri Lankan government to withdraw from the inhumane practice of obstructing the Tamil people's right to commemorate their loved ones who died in the war.

The Nava Sama Samaja Party (NSSP) emphasizes that the government and the security forces and police - who are acting on government orders - are taking steps to prevent the events organized in the North and East to commemorate their loved ones who died in the struggle for justice, equality and freedom of the Tamil people.

“We urge the Government of Sri Lanka to respect the rights of nationalities and to refrain from the inhumane practice of obstructing the right of the Tamil people to commemorate those who died in the struggle for their rights”, says the statement issued under the signature of NSSP General Secretary Vickramabahu Karunarathne.

Over the past few days, news websites, including the Tamil media, had reported how the government and the security forces have launched a crackdown to prevent Tamil people from mourning their loved ones who died in the war.

Prof. Vickramabahu reminds the Rajapaksa government that rights of the humans are not just a personal matter, but the rights for the betterment of one's own nationality as well as one's religion. 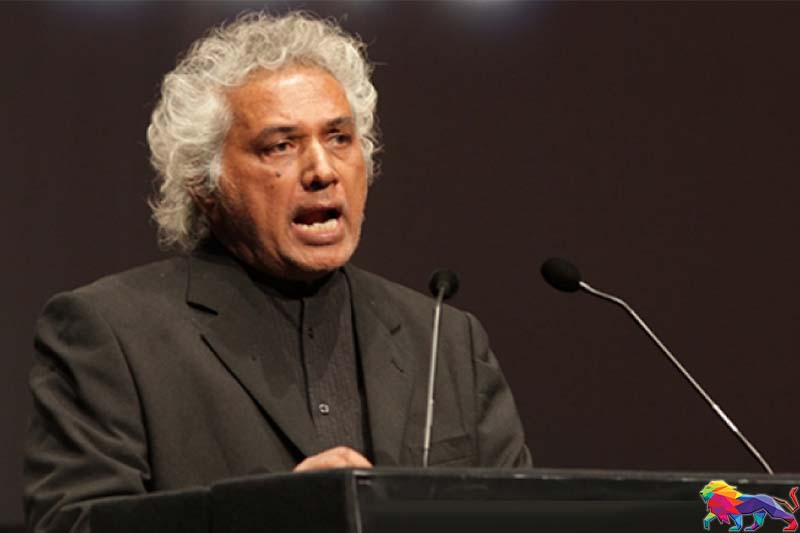 He further emphasized that the people have a legitimate right to fight to protect those rights, if those were challenged or disrupted.

“The right to seek the assistance of other nations is also included in that. If it is obstructed, such a country cannot be accepted as a country that functions democratically," he said.

The right to fight back

The Nava Sama Samaja Party, which has stood for the rights of all nationalities for more than four decades, points out that it was the human beings of this country who stood up against obstacles and organized to fight for their freedom.

“Rights of nationalities are not just about speaking up for it. It is the right to organise and fight for it, and it also includes the right to campaign among the international community seeking their intervention internationally to get the right to represent itself as a nation,” further says the statement issued by the NSSP on Wednesday (24).

The leftist leader adds that all these are principles accepted by the United Nations.

Reports from the North and East have exposed the government’s continuously repressive approach to prevent Tamils from commemorating their loved ones who died during the war.

According to provincial journalists, the police has so far obtained more than 100 banning orders against political and grassroots leaders of the Tamil people in the North and East, who were preparing to commemorate their war dead loved ones.

Civil society activists in the north and east have pointed out that the courts have given contrasting decisions over prohibition orders against the Tamil Maaveerar commemorations. Tamil Maaveerar Week - during which the Tamils in the North and East commemorate their relatives and loved ones who died fighting - falls from November 21st to 27th.