Over a 1000 estate workers have joined in a one-day trade union action alleging that Estate Administrations have taken steps to reduce their daily basic wage.

The workers of the Sinna Nagawatta Estate had also held a protest to coincide with the trade union action.

The agitators have pointed out that although the Wages Board has fixed the basic daily wage of plantation workers at Rs. 1000, the management of the estates continues to present various unjustified conditions to reduce this wage.

They further stated that the estate managers had stipulated that a worker should collect at least 20 kilos of tea leaves per day in order to be paid a basic daily wage of 1,000 rupees and if not they would be paid based on the weight of the tea leaves gathered for the day.

They have further pointed out that they are currently facing severe hardships through wage cuts due to the unaffordable cost of living in the country.

They further pointed out that a worker is not able to pluck 20 kilos of tea leaves a day due to the lack of fertilizer for tea cultivation and its owners not managing the plantations properly.

Although the Wages Board has fixed the basic daily wage of plantation workers at Rs 1,000 and published it in a gazette notification, there have been a number of protests in the plantation sector over the past few months against plantation companies imposing various unfair conditions to reduce this basic wage. 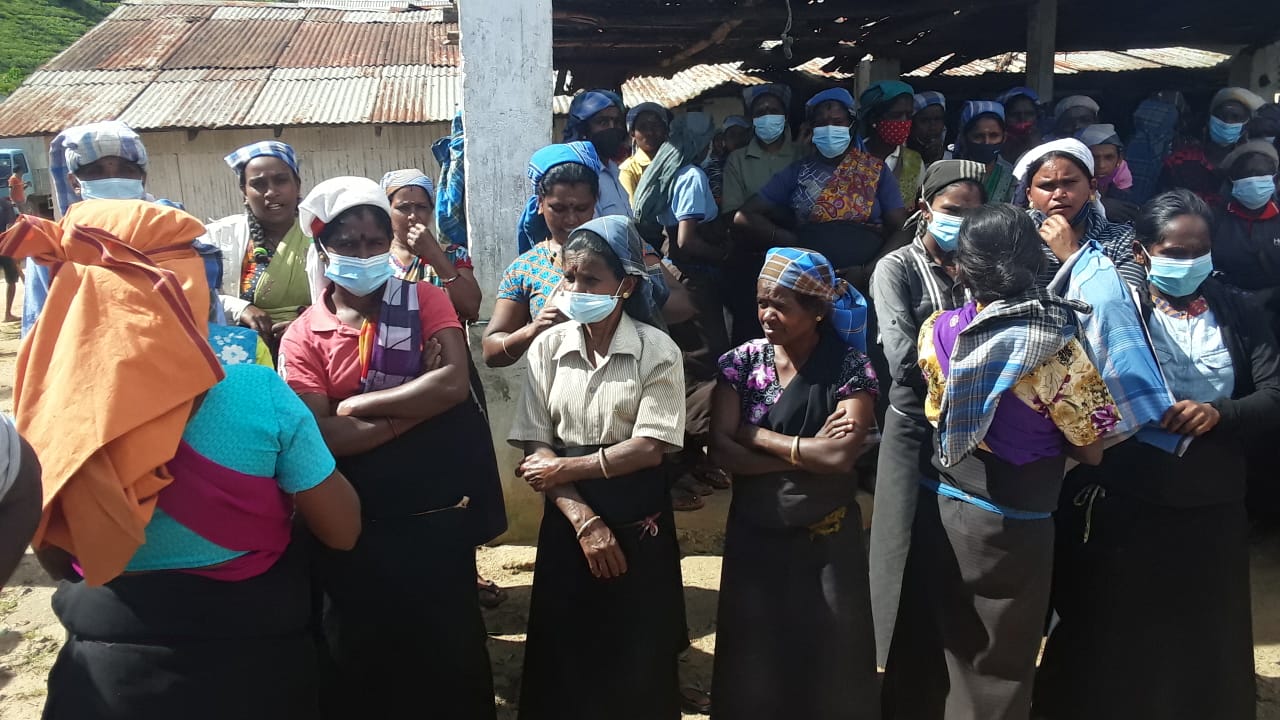 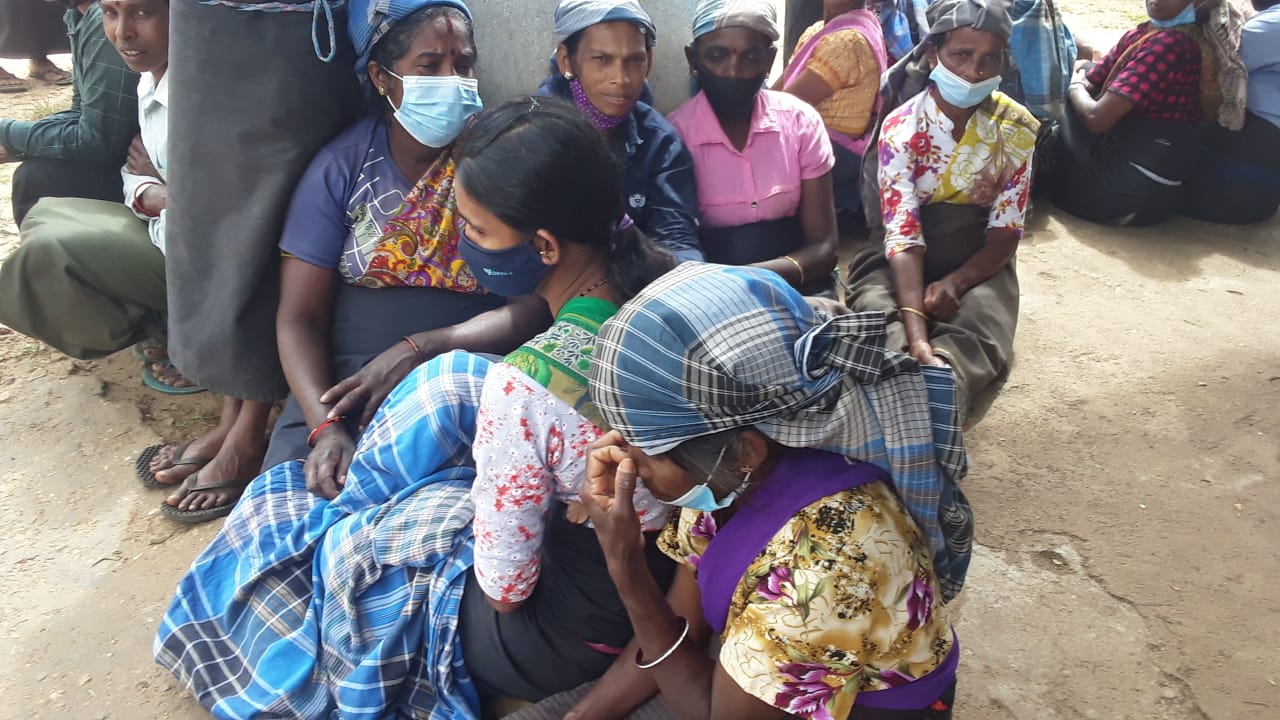