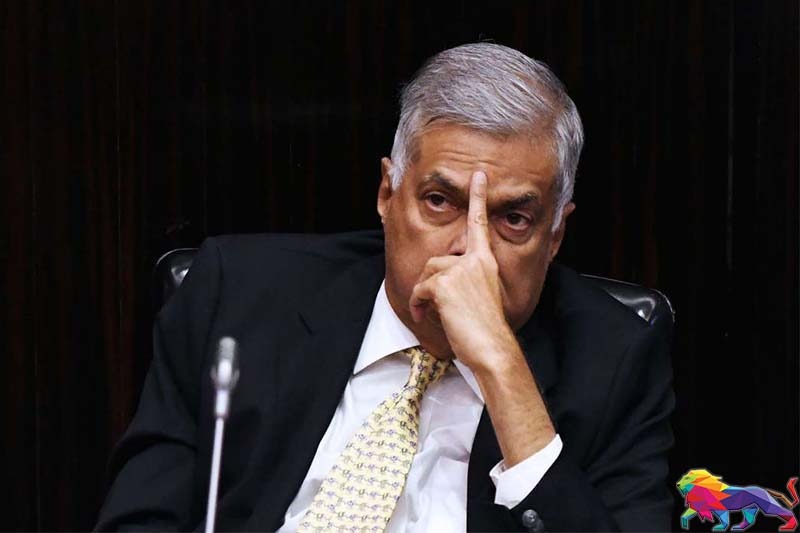 Leader of the United National Party (UNP) Ranil Wickremesinghe has called on the government for transparency and to make a full disclosure about the controversial agreement with US based New Fortress Energy.

The former Prime Minister, raising a privilege issue in Parliament, noted that the terms of the agreement appeared to prevent ministers from fulfilling their obligation to Parliament thereby not allowing them to provide the information on the deal as requested by MPs.

Speaking in Parliament on Saturday (13), Wickremesinghe said the agreement has been entered into in violation of the powers, privileges and immunity of Parliament.

“Under Article 43(1) of the Constitution, Ministers are collectively responsible to Parliament. Providing information to Parliament is governed both by our Standing Orders and the UK House of Commons practices,” he said. 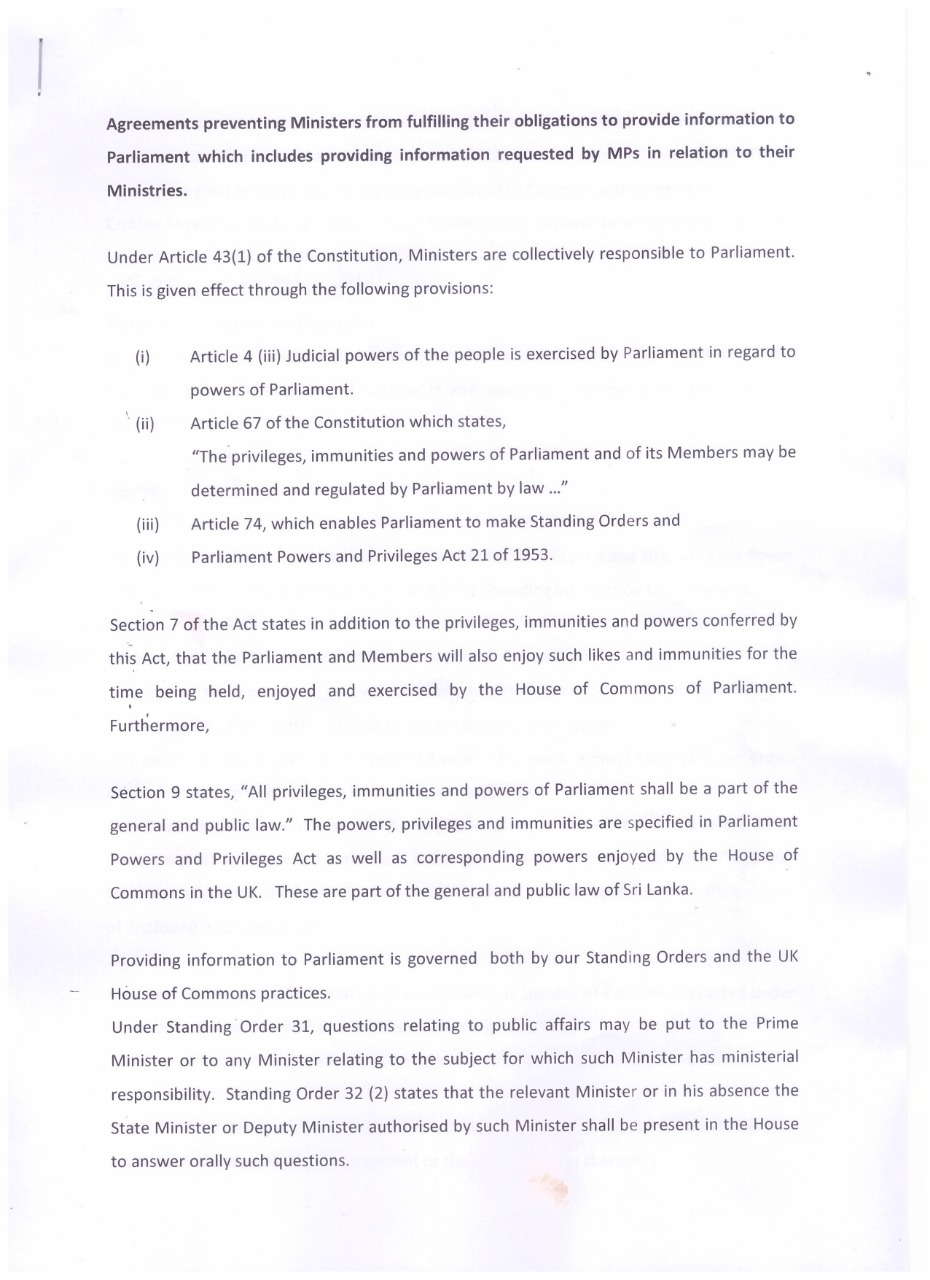 Tabling a copy of the agreement he had obtained through the courts, Wickremesinghe said it is in breach of the Ministerial duty of providing information to Parliament.

“I draw your attention to Clause 8 Confidentiality and Announcements. 8.1 states: For a period of five years either party shall not, except with the prior written consent of the other parties, disclose to any person any information. The permitted disclosures are in regard to order of a court, arbitral tribunal or an order, decree, regulation or rule of any Governmental Authority. This Clause excludes any information being provided to Parliament. It makes a reference to Governmental Authority but Parliament is not government. It is the Legislature. Therefore, the Minister cannot obtain information under this Joint Venture agreement for the purpose of disclosing it to Parliament,” he pointed out.

Wickremesinghe therefore called on the Speaker to declare the agreement as in violation of powers, privileges and immunity of Parliament.