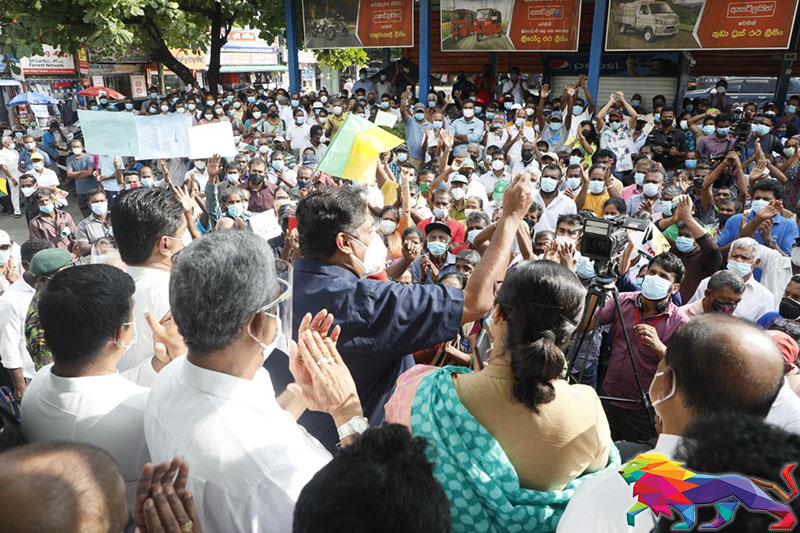 The General Secretary of the Samagi Jana Balawegaya (SJB) Ranjith Maddumabandara has said that the protest planned by the party will go ahead as planned tomorrow (16).

He said the SJB and its supporters will gather in Colombo despite the obstacles they may face in the process.

Earlier today, the Colombo Chief Magistrate rejected a request made by the Police for an injunction order to prevent the protest from being held due to the Covid-19 health and safety guidelines issued.

Minister of Public Security, Sarath Weerasekara was recently quoted as saying he will not allow the SJB protest to go ahead.

The Public Health Department of the Colombo Municipal Council (CMC) have also revoked their decision to grant approval for the SJB to hold the protest meeting. The SJB had sought permission to hold the meeting at the Hyde Park grounds in Colombo 2.

However, despite previously granting approval, the Public Health Department of the CMC later informed the SJB that it was revoking the permission granted. 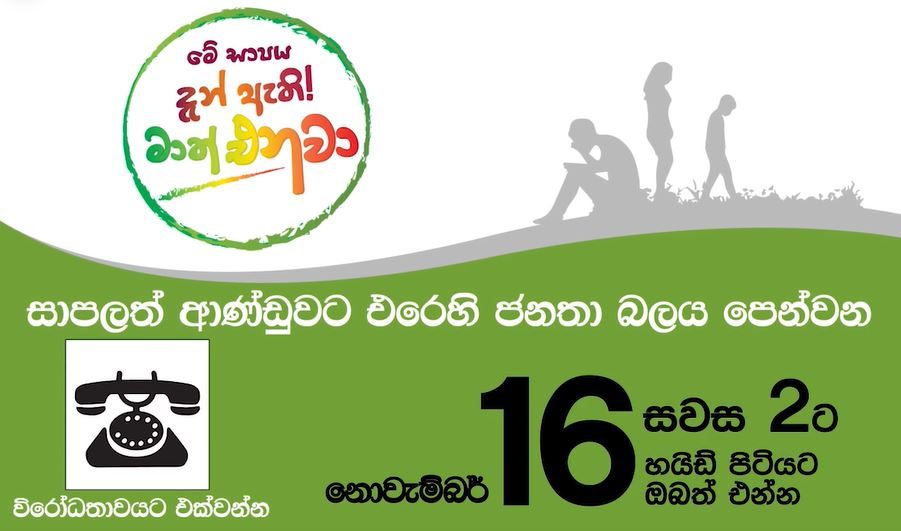 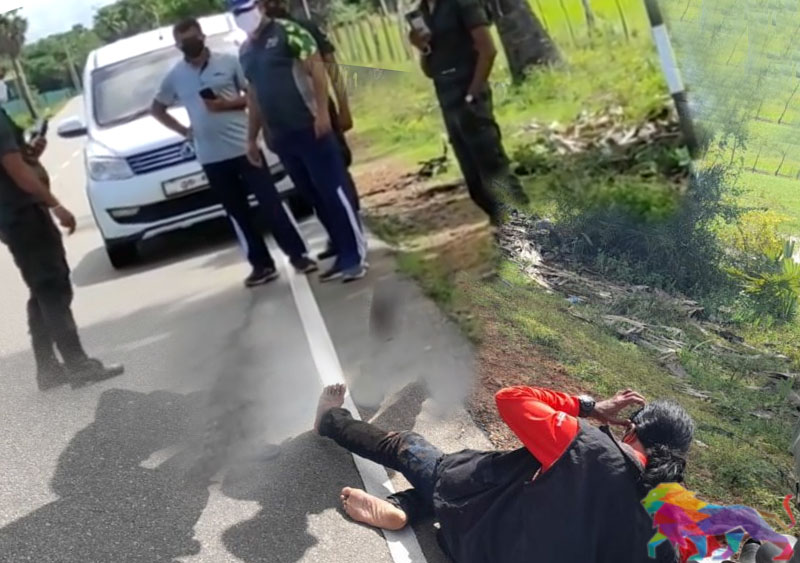 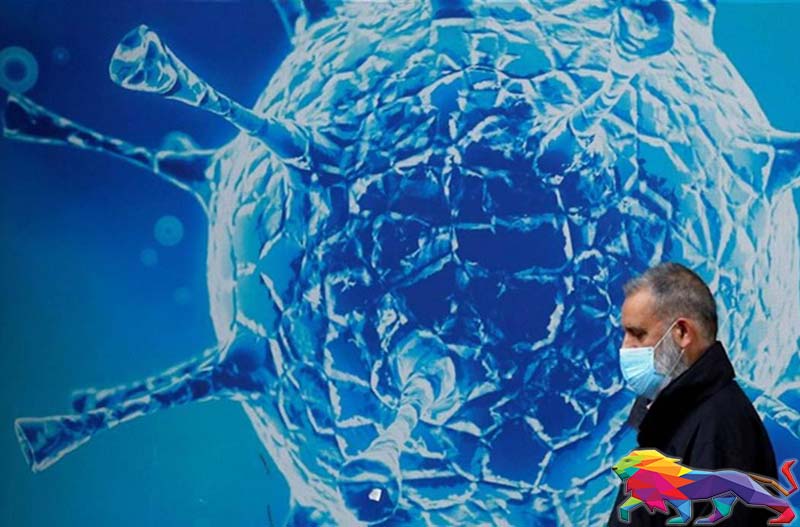 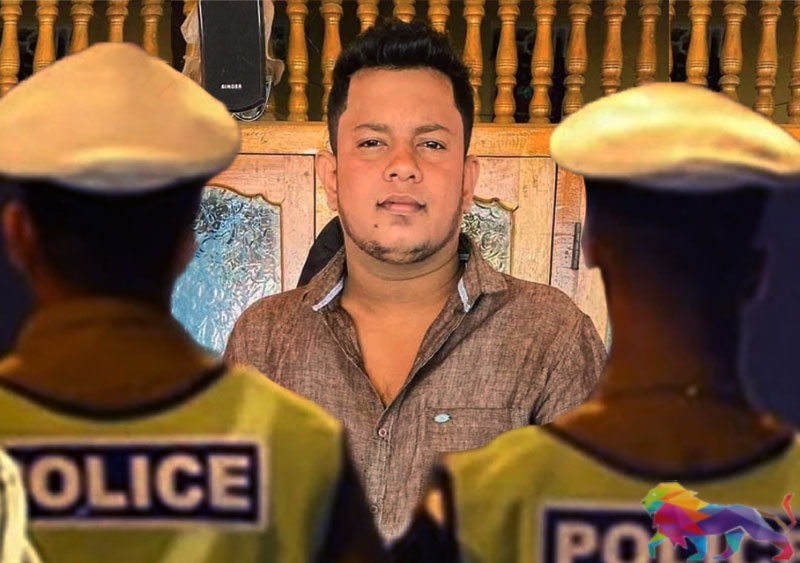 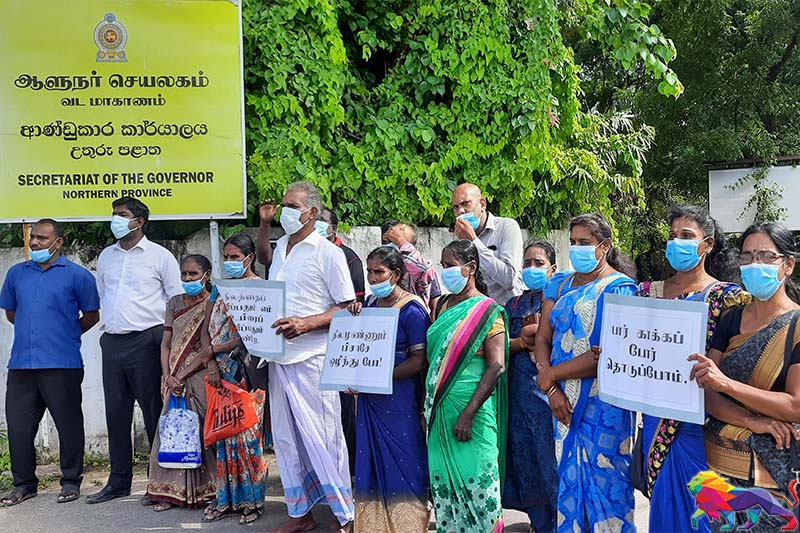 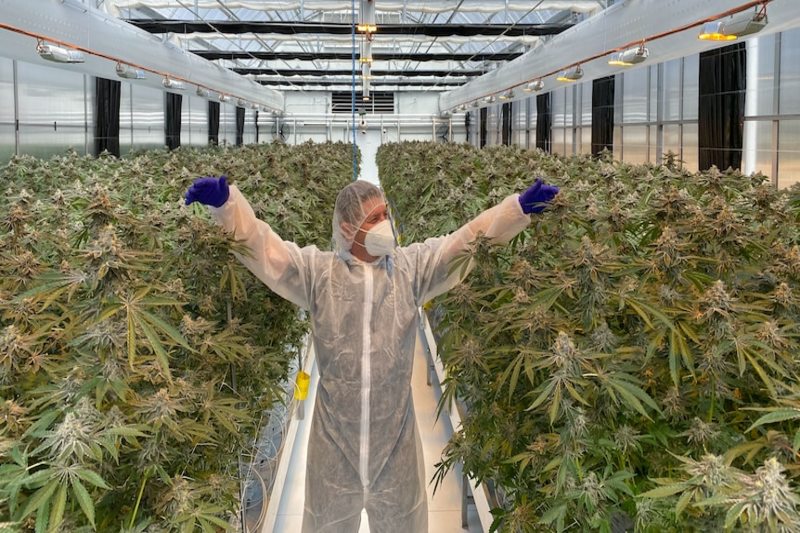 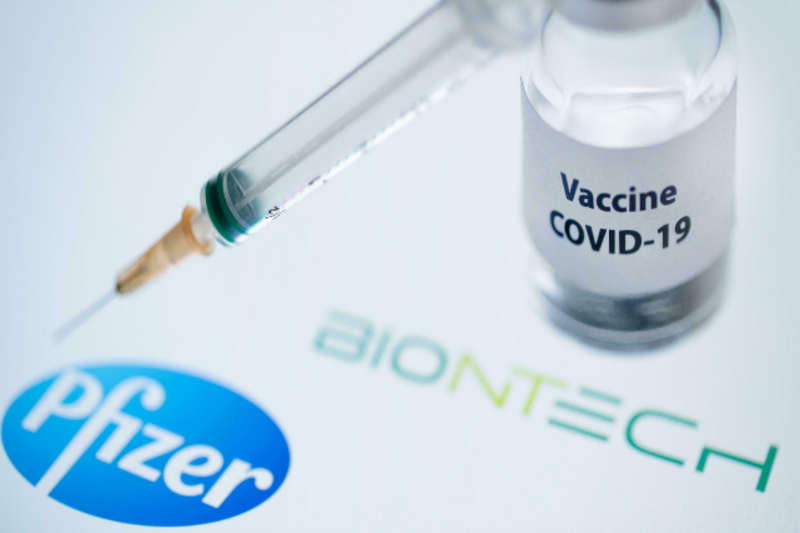 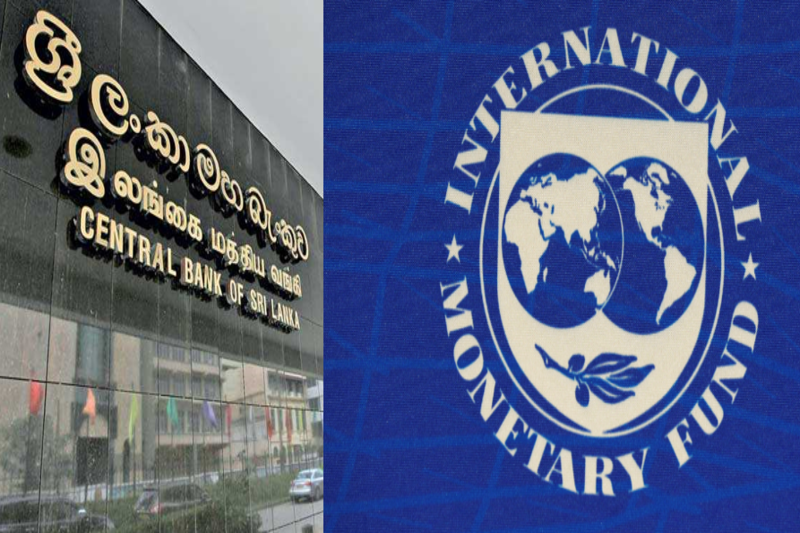 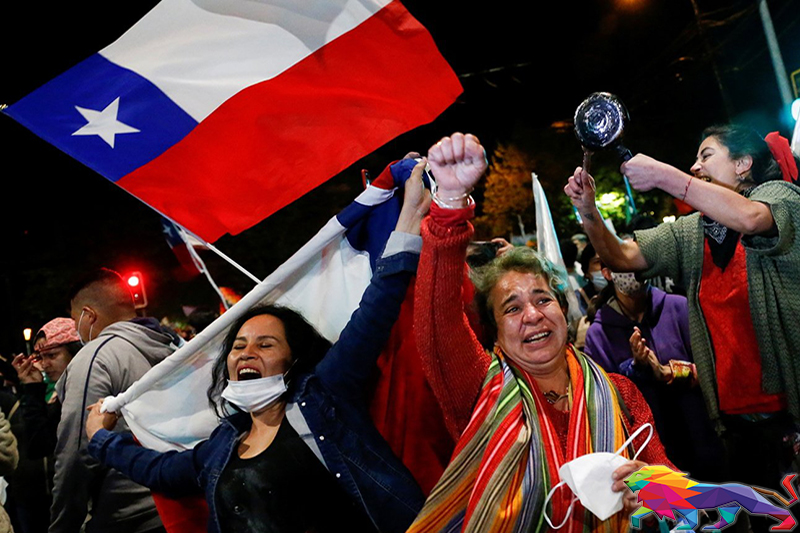 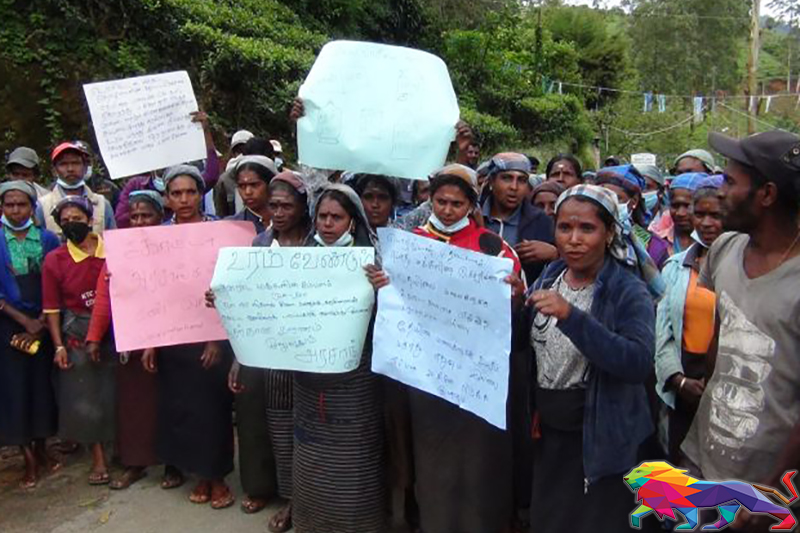 Protest continues against estate owners for non-payment of wages 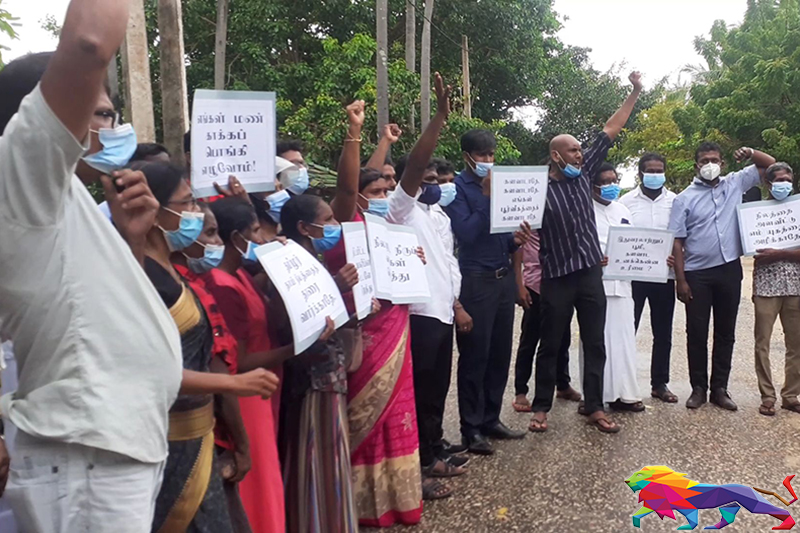 Navy accused of attempting to land grab in the North